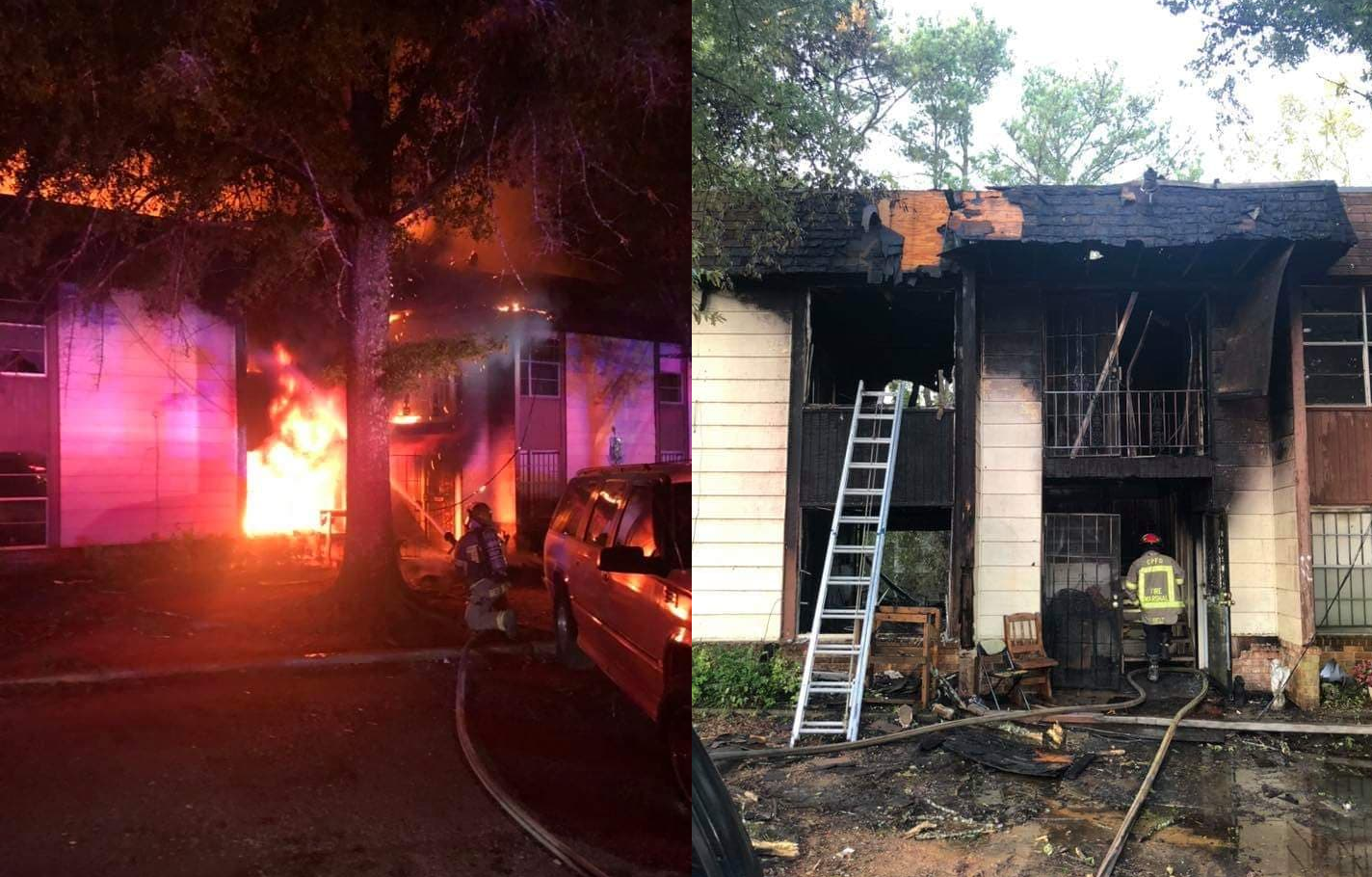 CENTER POINT — Crews from the Center Point Fire District responded to an apartment fire early on Wednesday, Sept. 4, 2019, where 12 people were displaced.

Fire Chief Gene Coleman said a Birmingham Police officer spotted the fire around 3:50 a.m. at Woodside Condominiums, on Shadowood Circle. Shortly after, a Birmingham Fire and Rescue unit that was coming back from a call also saw the fire. Center Point Fire and Rescue responded with what Coleman called a “hard, defensive attack.”

During the fire, one civilian was hurt while trying to help, according to Coleman. 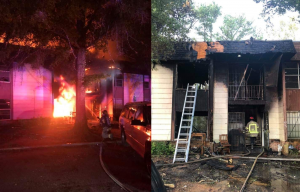 The fire was extinguished but four units were damaged. Coleman said two units are destroyed and two are heavily damaged.

Among those displaced are six adults and six children. The Jefferson County Sheriff’s Office and the American Red Cross responded to assist those displaced.

The cause of the fire is under investigation.

Chief Coleman said this is why it’s important for residents to do two things at night: