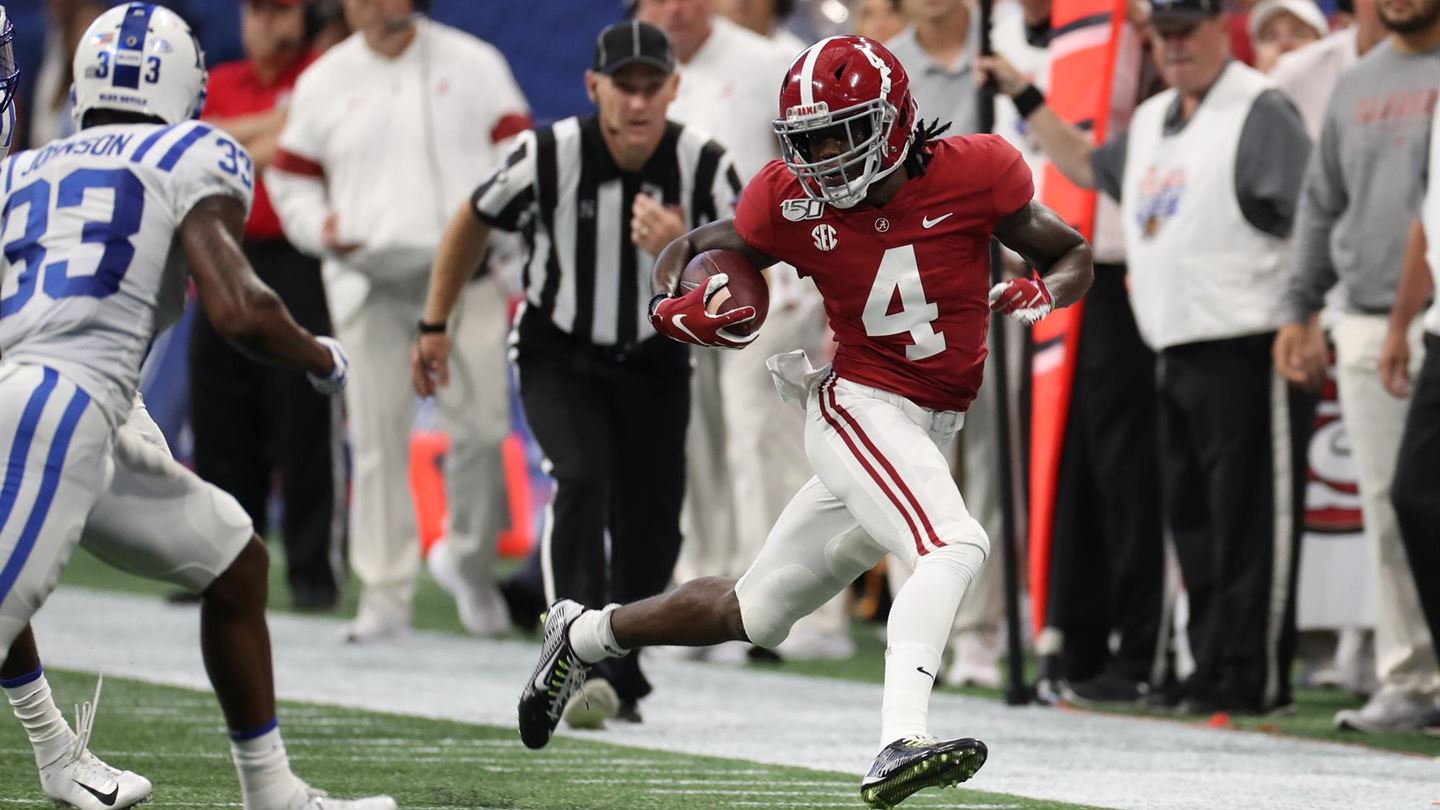 MONTGOMERY, Ala.— With several SEC teams reeling from opening-week flops the Southeastern Conference didn’t look like “top to bottom” the best league in the country as its coaches have long proclaimed.

Only the top teams did their part.

SEC teams in the bottom portion of the standings are looking to rebound after embarrassing setbacks, lowlighted by Tennessee’s loss to Georgia State . So yes, the top of the SEC is still mighty with Georgia and Alabama and a handful of other teams looking formidable in their openers.

For the bottom half, after a weekend that was mostly just mighty painful there’s a lot of work to do.

Four SEC teams fell to unranked nonconference opponents in the first full weekend of games. Wyoming beat Kelly Bryant and Missouri, Mississippi couldn’t get anything going offensively in a loss to Memphis and South Carolina dropped a decision to North Carolina — and lost its starting quarterback. Plus, freshman-heavy Arkansas had a close, 20-13 win over FCS Portland State.

Then there was Tennessee, which got Rocky Toppled. The Volunteers fell to a Sun Belt Conference team that had lost its last seven games and was a 26-point underdog.

Vols coach Jeremy Pruitt said he wants everyone in the program to ask themselves, “What can I do better?”

Upsets and sloppy performances do happen in first games sometimes, so it’s not the end of the world — even if it feels like it to fans of a handful of programs.

The upper echelon of the conference has plenty to build on.

No. 2 Alabama and No. 3 Georgia — which played Vanderbilt — rolled to victories. No. 10 Auburn got the league’s biggest win, knocking off then-No. 11 Oregon 27-21 on a late touchdown.

No. 6 LSU and No. 12 Texas A&M routed overmatched opponents as expected. A week earlier, No. 11 Florida struggled but survived against Miami.

Half of the Top 12 teams in the Top 25 are from the SEC, which is undoubtedly impressive. And Mississippi State is also getting votes from the league.

As for the rest, they’re trying to salvage solid seasons from bad beginnings.

“We’re going to get this right,” Jennings said. “I’m not worried about anything else other than this team and what we’ve got going in here. It’s a great program, great people are here and a lot of people here with talent who are ready to go out and execute and we’re going to get that done.”

South Carolina’s 24-20 loss to North Carolina was costly beyond the final score. Quarterback Jake Bentley , who threw two four-quarter interceptions in the game, is out indefinitely with a sprained foot that could require season-ending surgery. That leaves freshman Ryan Hilinski to start, albeit against Charleston Southern.

“We’re in the valley right now,” Gamecocks offensive lineman Donnell Stanley said. “We’ve got each other. It’s dark, but it’s a long season and we’ve got to get out of it.”

Missouri, meanwhile, came into the season buoyed by former Clemson starter Bryant taking over at quarterback. And he did put up 423 passing yards in a 37-31 loss to Wyoming, with two touchdowns and an interception.

The Tigers’ defense struggled, with Wyoming scoring 27 points in the second quarter to rally from a two-touchdown deficit.

Missouri does begin a five-game homestand against West Virginia Saturday.

“I’ve challenged our team and our staff and everybody in our organization to look at it (like) one game’s not going to define us,” Tigers coach Barry Odom said. “But how we respond to that game will define who we are and how this season goes.”

For Ole Miss, offense was a problem. The Rebels gained just 173 total yards in the 15-10 loss to Memphis. Redshirt freshman Matt Corral passed for 93 yards in his first start.

Given their issues on opening day, the Ole Miss-Arkansas game matches two teams that could use a strong performance.