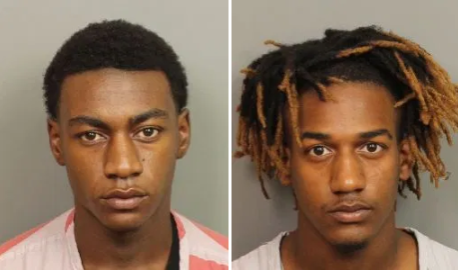 BESSEMER — Three people are in custody after deputies said they shot at an unmarked Jefferson County Sheriff’s Office detail, on Wednesday, Aug. 4, around 4:30 p.m.

According to the Sheriff’s Office, 18-year-old Jaheem Carlilse, 18-year-old Malik Cooper and a 17-year-old offender have been charged with attempted murder, shooting into an occupied vehicle and 2nd degree criminal mischief following an investigation into an offense that happened near Arlington Avenue in Bessemer.

Investigators said the men shot at deputies who were working a surveillance detail in plainclothes and in an unmarked car.  The Sheriff’s vehicle was struck several times, but the deputies were not injured. 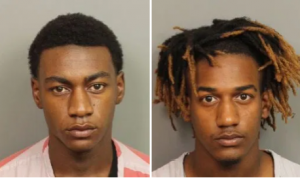 The suspects fled the scene but were located later by Bessemer Police Officers.