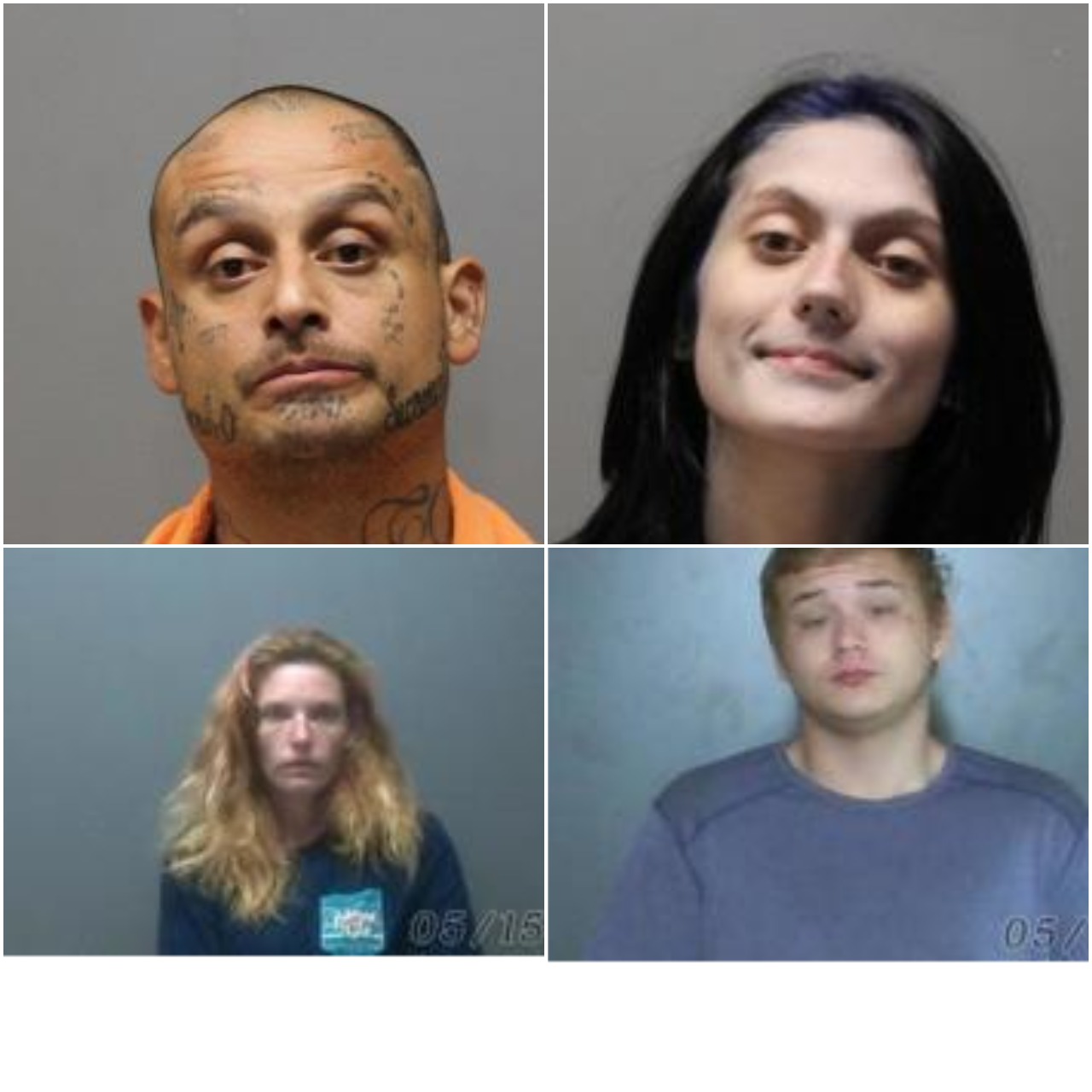 BLOUNT COUNTY — Four people have been charged in the murder of a Blount County man, according to district attorney Pamela Casey.

At approximately, 4 p.m. on Thursday, warrants were obtained in the death of Adam Beard for capital murder and robbery, Casey stated on social media.

Moore said the four are being held without bond and that all persons are presumed innocent until proven guilty. She credited the Blount County Sheriff’s Office with conducting the investigation with assistance from Jacksonville University Center for Applied Forensics.

According to Carol Robinson, Beard was reported missing by his mother on Sept. 2.

On Sept. 3, dispatchers received a call stating Beard was dead and were told the body was located on Page Springs Road in Blountsville. Investigators went to the scene and located Beard’s body in a steel container.

Charging documents indicate that the four people arrested accused each other of beating Beard with a baseball bat after luring him to a trailer, Robins reported. Investigators recovered beard’s cell phone, scooter and motorcycle helmet. 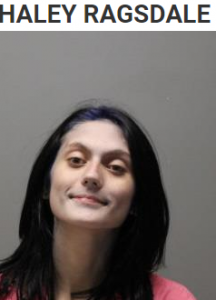 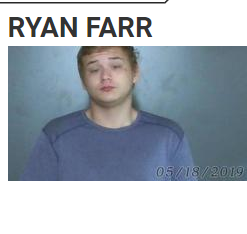 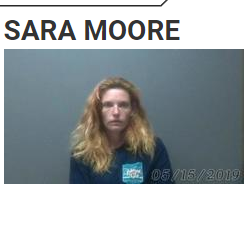 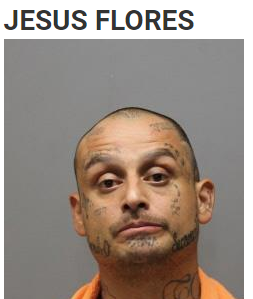