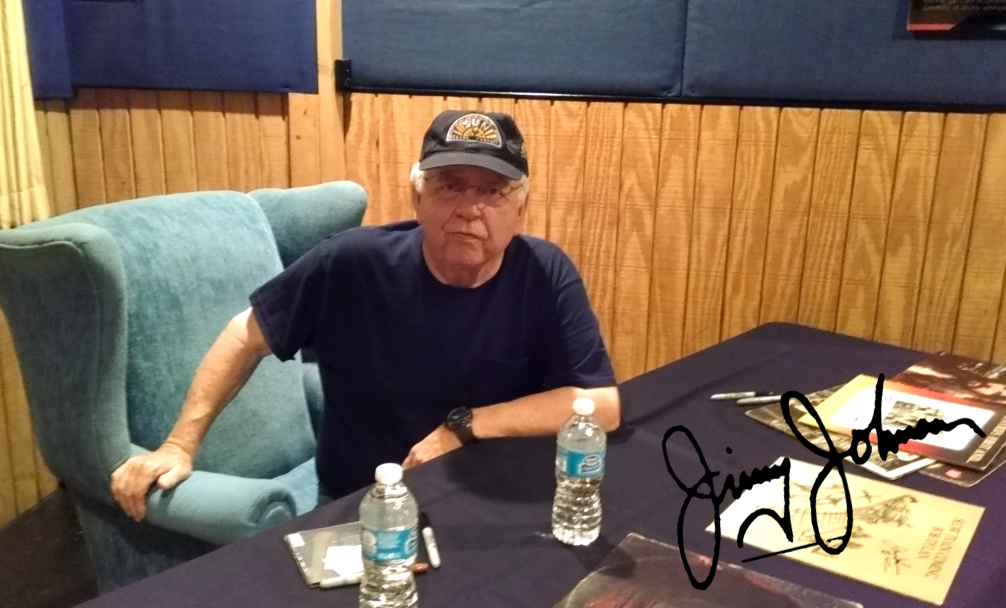 FLORENCE, Ala. (AP) — Jimmy Johnson, a founder of the Muscle Shoals Sound Studios and guitarist with the famed studio musicians “The Swampers,” has died.

As a studio musician, sound engineer and record producer, Johnson played a role in iconic hits by Percy Sledge, The Rolling Stones, Lynyrd Skynyrd and others. 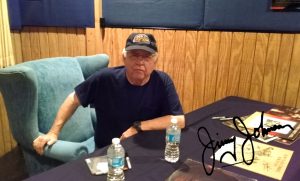 Bassist and business partner David Hood said Johnson was an inspiration to him and countless others in the music business.

Johnson was the sound engineer on Sledge’s “When a Man Loves a Woman.” He later helped found the Muscle Shoals Sound Studios, which became a recording destination for well-known artists.