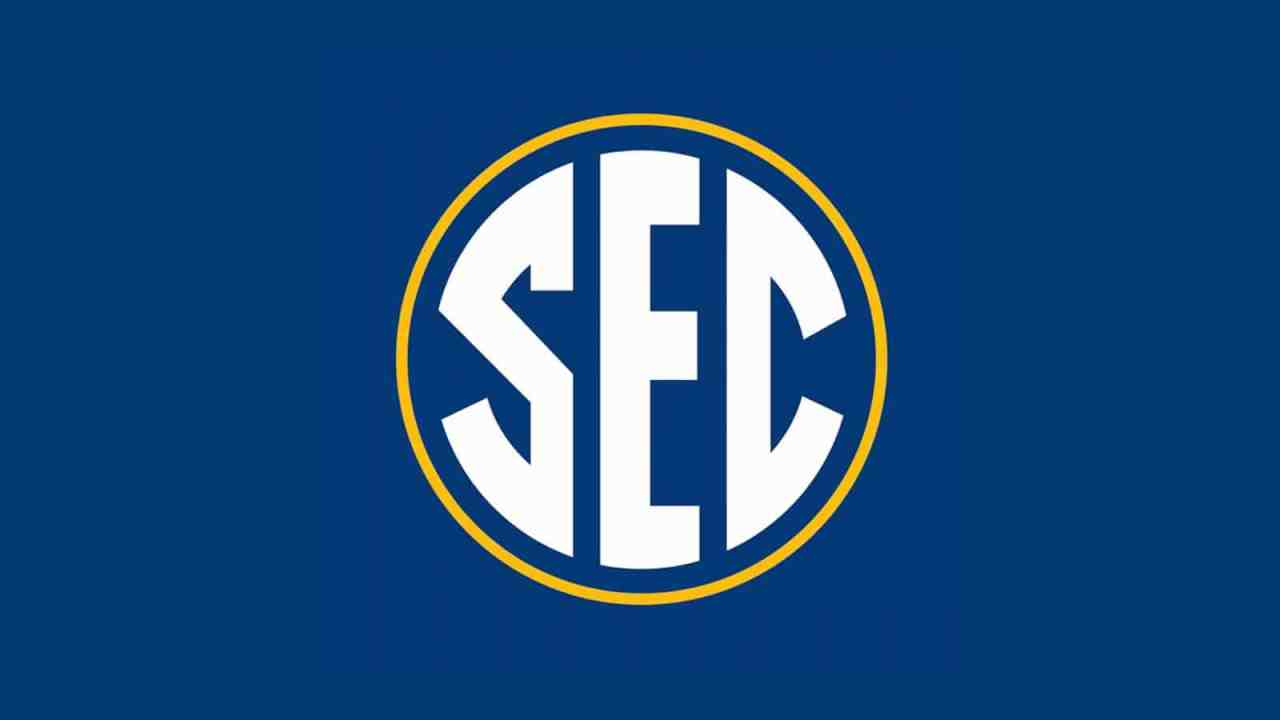 No. 12 Aggies, No. 6 LSU have huge nonconference road tests

Here are some things to watch during the second week of the Southeastern Conference football season.

GAME OF THE WEEK

No. 12 Texas A&M at No. 1 Clemson: Texas A&M gave Clemson one of its toughest tests during its run to the national championship last season, yet the Aggies enter the rematch as 17-point underdogs. Texas A&M is arguably Clemson’s toughest regular-season opponent and can stake its own claim as a legitimate SEC and playoff contender by pulling off the upset. Clemson won last year’s game 28-26 at Texas A&M before the Tigers made the switch from Kelly Bryant to Trevor Lawrence as their starting quarterback. Both teams won convincingly in their openers last week.

Texas quarterback Sam Ehlinger vs. LSU defense: Ehlinger ran for three touchdowns in Texas’ Sugar Bowl upset of Georgia last season and now gets a chance to knock off another SEC team as the ninth-ranked Longhorns host No. 6 LSU. Ehlinger began his 2019 campaign by throwing four touchdown passes without an interception in a 49-14 rout of Louisiana Tech. LSU allowed just 98 total yards in a 55-3 blowout of Georgia Southern. Jacob Phillips recorded 10 tackles, Rashard Lawrence recorded a sack and Grant Delpit recovered a fumble in that game.

The SEC went 6-4 in nonconference games on Saturday and is 8-4 in such games so far this year. Last season, the SEC went 50-6 in regular-season nonconference games, and its .833 regular-season nonconference winning percentage was its best ever. … No. 10 Auburn rallied from 15 points down to beat No. 16 Oregon last week, which marked its biggest comeback since erasing a 24-point deficit in a 28-27 victory over Alabama in 2010. … Over his first 13 games as Tennessee’s head coach, Jeremy Pruitt already has matched his loss total (eight) in five seasons as the defensive coordinator at Florida State (2013), Georgia (2014-15) and Alabama (2016-17). … LSU quarterback Joe Burrow’s five touchdown passes against Georgia Southern tied a single-game school record. All five came in the first half.

With an inexperienced roster and a new coaching staff, West Virginia averaged less than 1 ½ yards per carry last week while struggling to a 20-13 victory over Football Championship Subdivision program James Madison. Even so, it’s remarkable that a Big 12 program that has made 16 bowl appearances in the last 17 seasons is a two-touchdown underdog to a Missouri team coming off a loss at Wyoming.

South Carolina has perhaps the nation’s toughest schedule and will be facing that challenge with freshman Ryan Hilinski as its starting quarterback. Hilinski is being pushed into action because Jake Bentley hurt his foot in a season-opening loss to North Carolina. South Carolina hasn’t announced exactly how much time Bentley will miss, but the senior could be out for the rest of the season. Hilinksi was rated as the nation’s No. 2 pro-style quarterback and No. 64 overall prospect in his class according to composite rankings of recruiting sites compiled by 247Sports. He makes his first career start Saturday when South Carolina hosts Football Championship Subdivision program Charleston Southern.