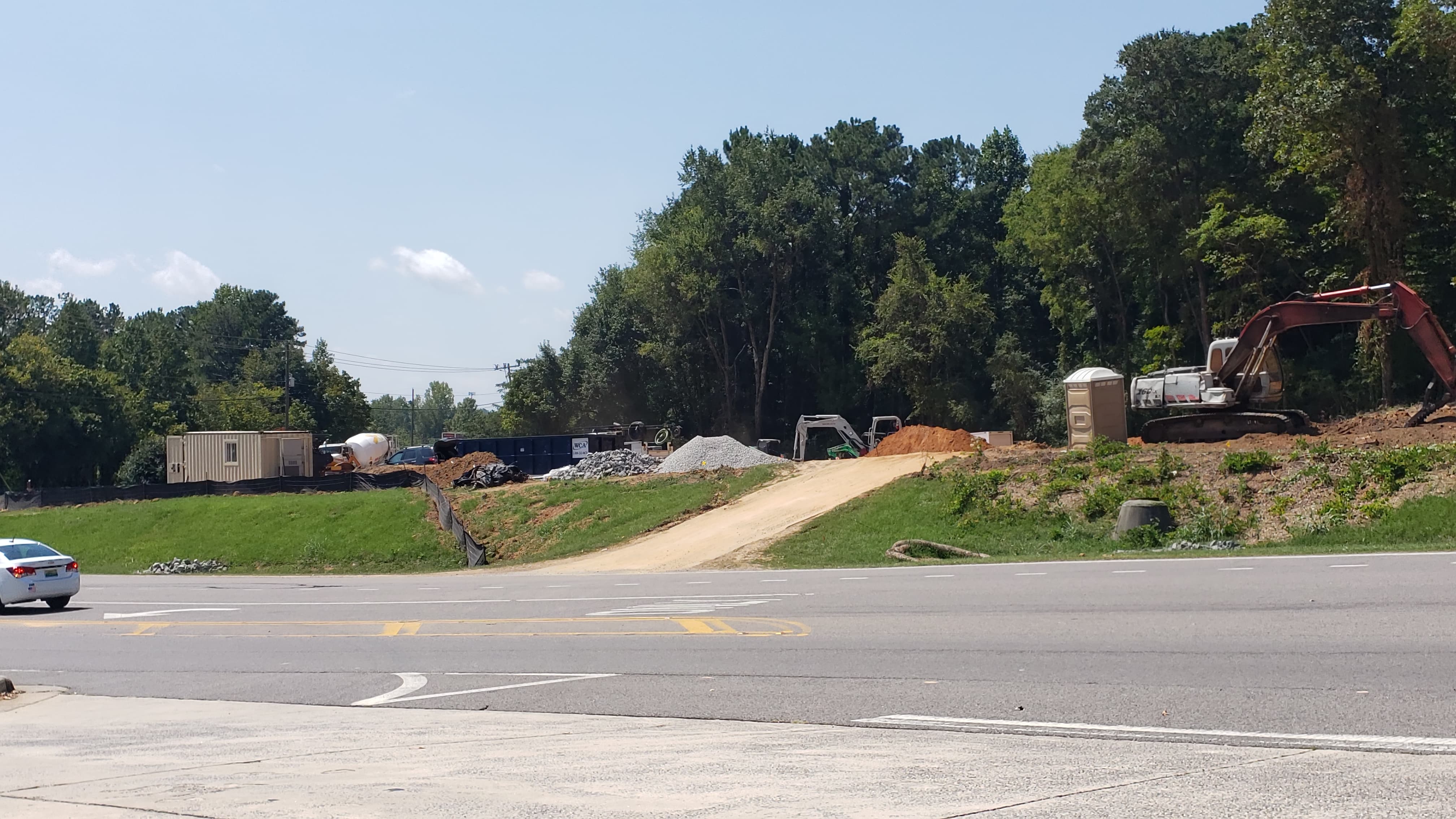 Work begins on Jack’s on Deerfoot Parkway and Highway 11

TRUSSVILLE — Construction is underway for a new Jack’s at the corner of Deerfoot Parkway and U.S. Highway 11.

The restaurant will have an entrance on Deerfoot Parkway that aligns with the entrance to the Shell station across the road. 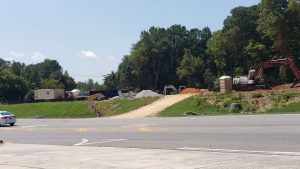 The building represents a new concept building by Jack’s Restaurants. According to the Jack’s website, the new building concept was adopted in 2018. The Birmingham-based company is striving for a design that celebrates its southern roots. 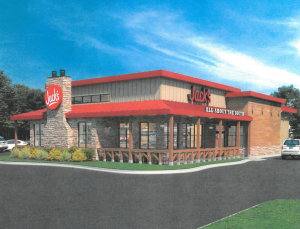 The building includes a wrap-around porch, an old-fashioned ice cream counter and an emphasis on the restaurant’s biscuit maker.