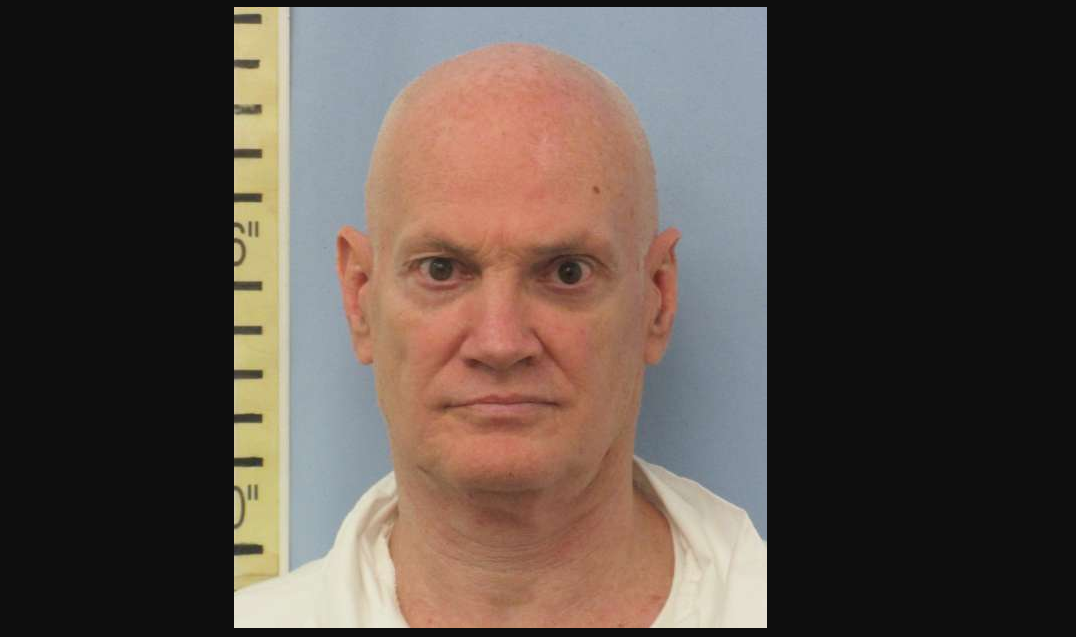 MONTGOMERY, Ala. (AP) — A 60-year-old man has been indicted in the strangulation death of an Alabama woman whose body was found after she had been missing for more than a year.

According to reports, court records made public Friday show a Montgomery County grand jury in May issued the indictment against Kenny Darity in the death of 38-year-old Christina Ann Haywood Bloss, who disappeared in 2017. The indictment says Darity strangled Bloss with his hands.

Bloss vanished from Montgomery in February 2017. Her remains were found by hunters in April 2018. Police have said Darity and Bloss were friends, and Darity’s arrest was announced shortly after the remains were found. 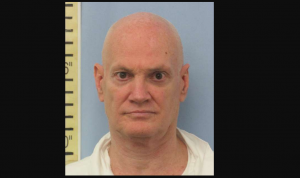 Darity is currently serving a 104-month sentence in state prison for drug possession.

An arraignment on the murder charge is set for Sept. 19.