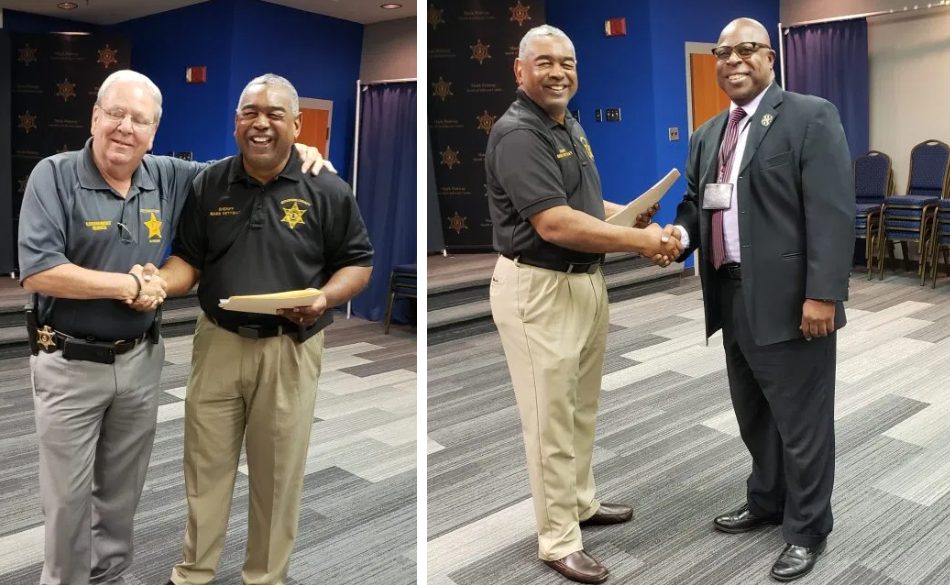 Sheriff Mark Pettway celebrated the promotions by thanking the nine members for years of hard work and service.

“I trust that they will be a tremendous asset in their new positions,” said Pettway. 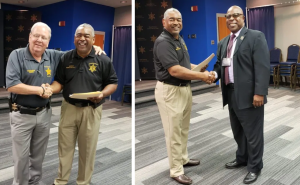 The new commanders will be formally introduced at the next graduation ceremony of the Sheriff’s Training Academy on Sept. 17, 2019.