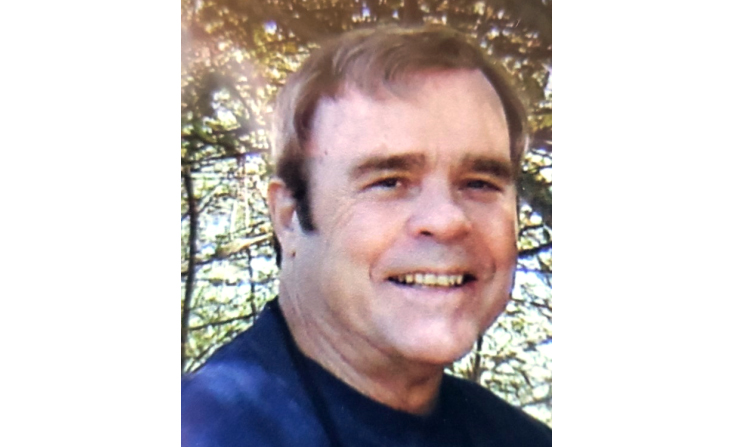 He was a graduate of Woodlawn High School and Samford University where he was a four-year starter at half-back on the football team. Jerry was an avid college football fan specifically Florida State, enjoyed golf, snow skiing and yard work. He was a member of Huffman United Methodist Church and owner of Jerry’s Pharmacy in Center Point.

Visitation will be from 1-2 p.m. Saturday with Graveside services following at Jefferson Memorial. Memorials may be made to the Alzheimer’s Association of Central Alabama.