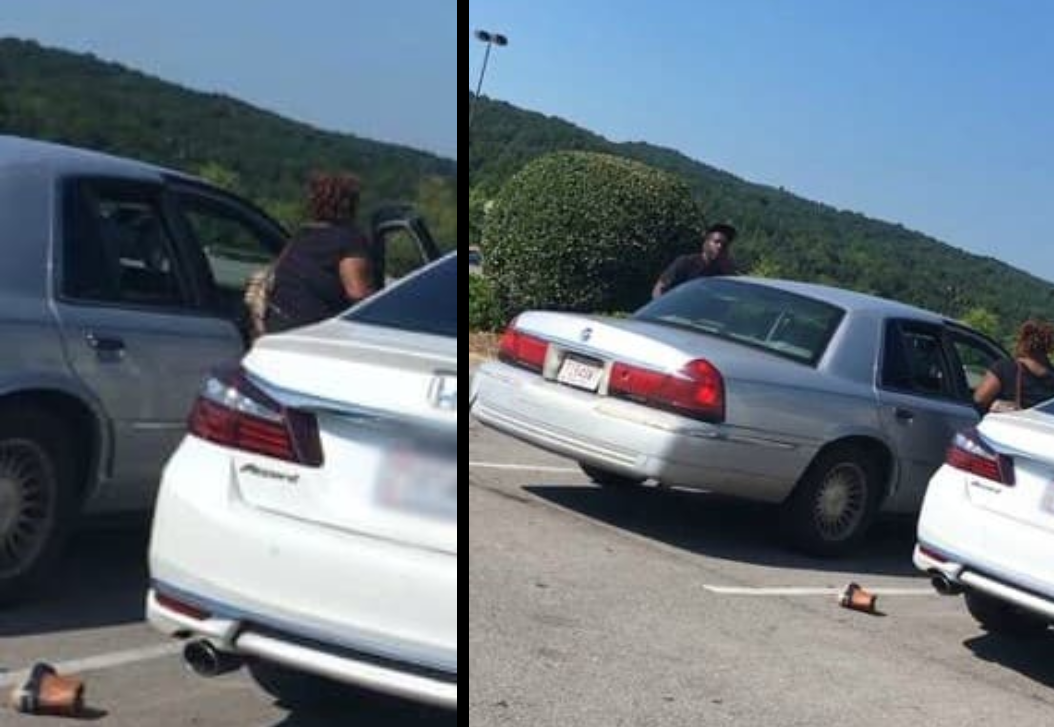 Trussville Police: Woman stole 13 pairs of shoes from The Shoe Dept., threw shoe as she fled

TRUSSVILLE — The Trussville Police Department is searching for a woman suspected of stealing 13 pairs of shoes from The Shoe Dept.

According to a police report, the incident happened on Wednesday, Sept. 4, around 3:44 p.m. A store manager said a man and woman came in and were looking at shoes. The manager, who did not want to be identified, said employees were suspicious when they noticed the woman standing near several empty shoe boxes.

“When she came in the store, we didn’t realize she had a bag that was big enough to put shoes in,” the manager said. “I guess the bag was kind of stretchy.” 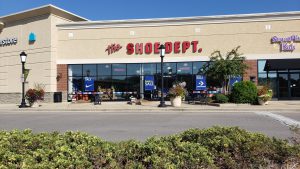 The manager confronted the woman at the door and the woman refused to give the shoes back. In fact, she denied having any shoes in the bag. As she walked to her car, the manager followed her asking her to turn around.

“I said just give me the shoes, we won’t call the police,” the manager said. “We tried to make it OK, but she wasn’t hearing anything we said.”

That’s when, the manager said, the woman threw a shoe on the ground and the man and woman drove off. 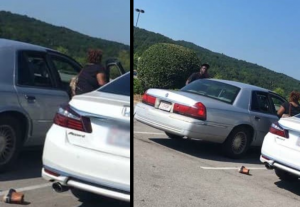 The store manager said missing shoes include 11 pairs of Tommy Hilfiger shoes, one pair of Nike shoes and one pair of Nautica shoes. The total cost of the shoes added up to $486.86. If captured, the woman will face a theft of property – 4th-degree charge.