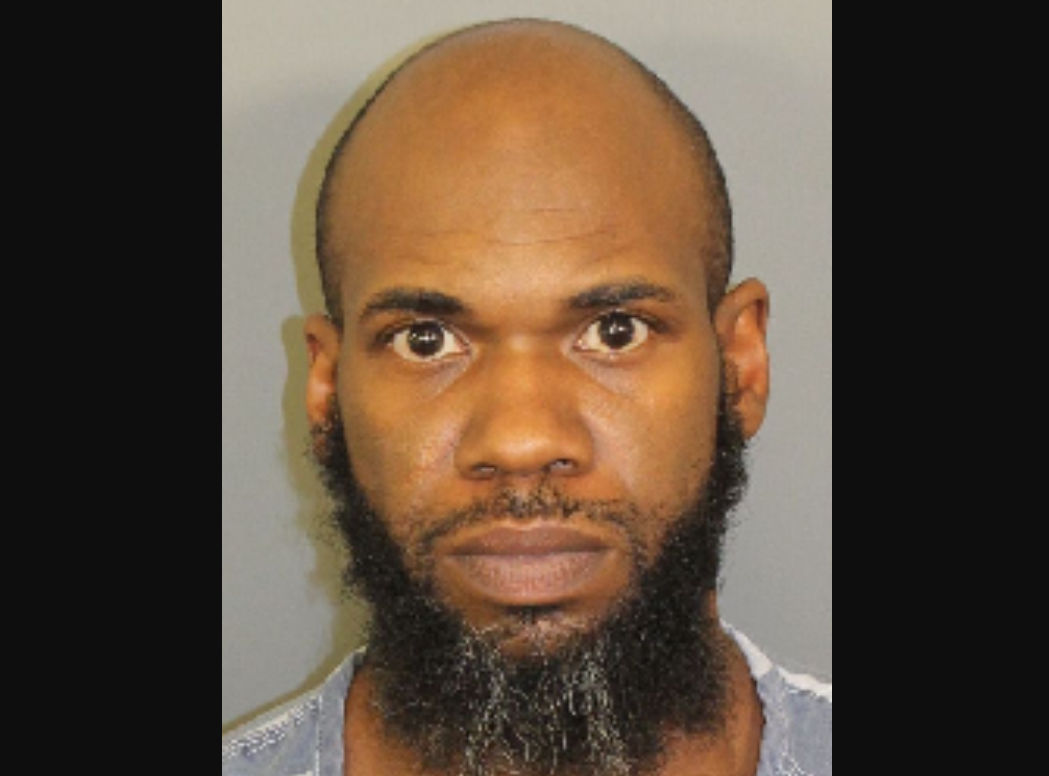 JEFFERSON COUNTY — Crime Stoppers of Metro Alabama asked for information finding a Center Point man they said was wanted for failure to appear in court.

Cory Wayne Green, 38, was originally charged with leaving the scene of an accident with injuries. Green was wanted as of Sept. 5, 2019, and had not been located at the time this article was published.

Green’s last known address was in the 100 block of Sterling Court, which is an apartment complex behind the Neighborhood Walmart on Center Point Parkway at 20th Avenue NW. 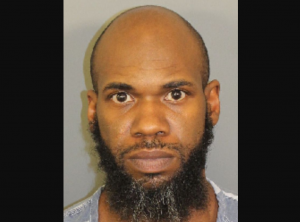 If you have information on the whereabouts of Green, Crime Stoppers asks you to give them a call at (205) 254-7777. You will remain anonymous and could be eligible for a cash reward.