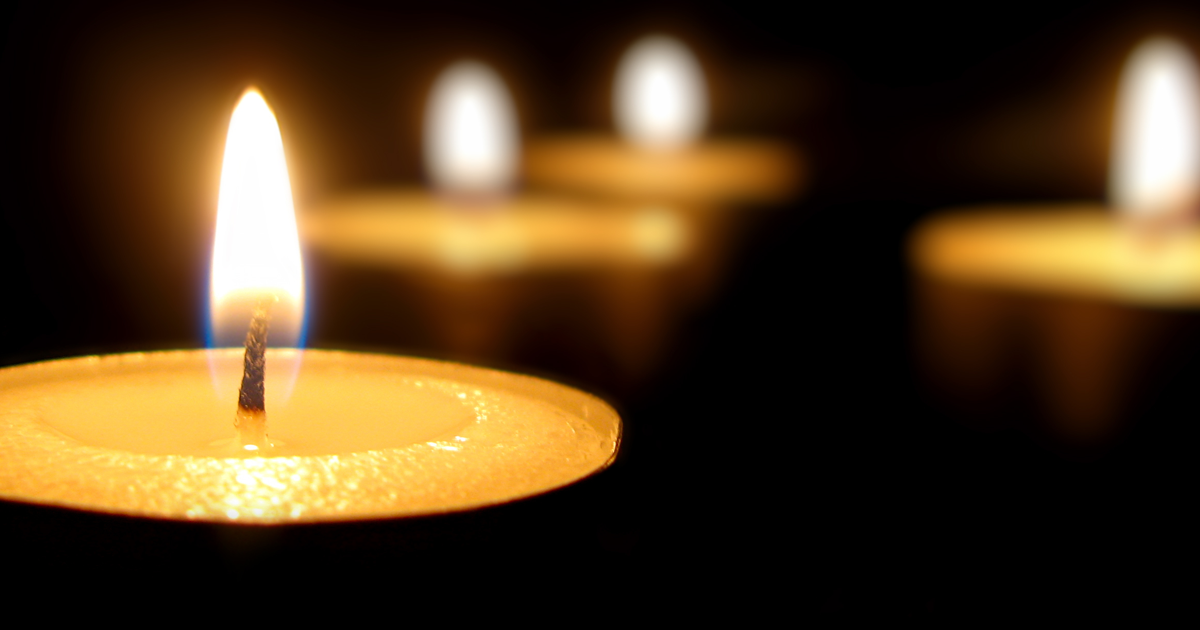 ELKMONT, Ala. (AP) — A mass funeral is set for five members of a north Alabama family who were shot to death in their home, allegedly by a teenage relative.

A funeral service is scheduled for noontime Saturday for a husband, wife and three young children who were killed in Elkmont.

The couple’s 14-year-old son is charged with murder in the shootings, and The Associated Press isn’t using their names to protect his identity since he is a juvenile.

The teenage suspect remains in custody, and there’s no indication he will be allowed to attend the funeral.