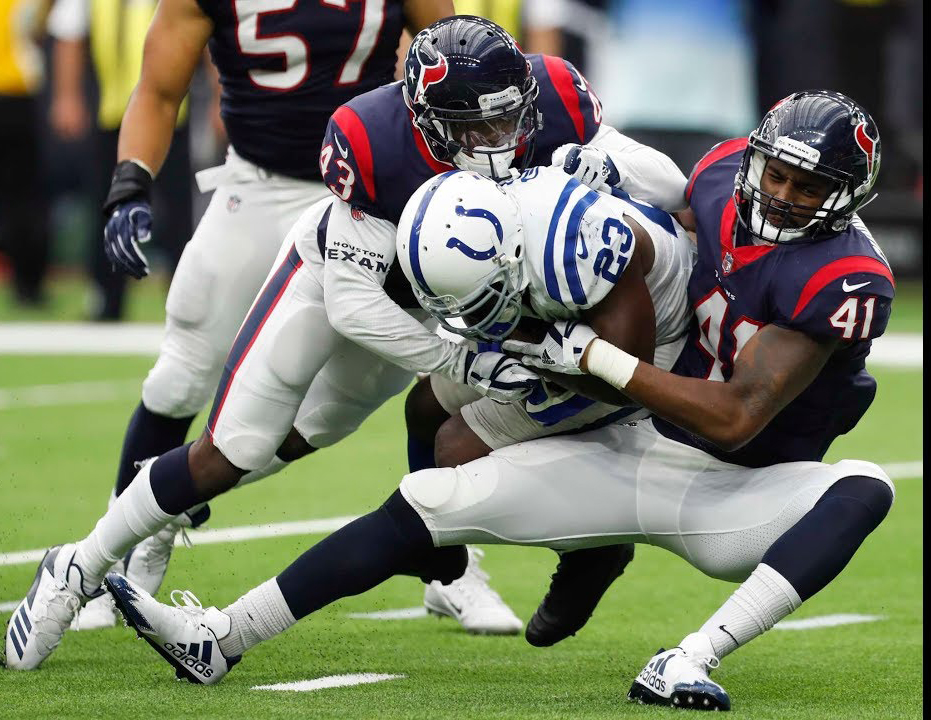 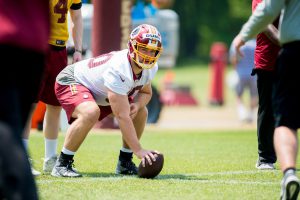 (Washington Redskins by way of Auburn, Jacksonville State and Hewitt-Trussville)

Dunn was waived with an injury designation in July. The former Jacksonville State and Auburn center earned a roster spot in 2018, but he played on only six special team plays in two games before being waived on Nov. 9. Dunn spent the remainder of the 2018 season on the practice squad.

He went unselected in the 2018 NFL Draft, but he was signed by the Redskins following a tryout during rookie minicamp.

With Trent Williams still holding out, the Redskins signed Donald Penn and Hugh Thornton this offseason to shore up their offensive line. 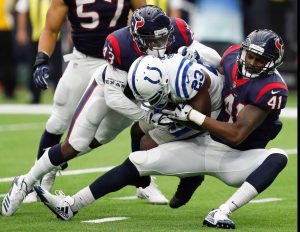 (Houston Texans by way of Vanderbilt and Pinson Valley)

Former Pinson Valley star Zach Cunningham will take to the field on Monday when the Houston Texans travel to face the New Orleans Saints.

Cunningham, an inside linebacker, played 753 snaps for the Texans during a productive 2018 season. The highlight of that season was when Cunningham intercepted Cleveland Browns’ quarterback Baker Mayfield, which he returned for a touchdown.

Since being drafted in 2017 out of Vanderbilt in the second round, Cunningham has recorded 197 tackles, 1 1/2 sacks, three forced fumbles and 11 pass breakups. He signed a four-year $4.47 million dollar contract and will be eligible for a new deal this offseason.

At Vanderbilt, Cunningham was an All-American and All-Southeastern Conference selection. He recorded 295 tackles and 39½ tackles for losses in three seasons.