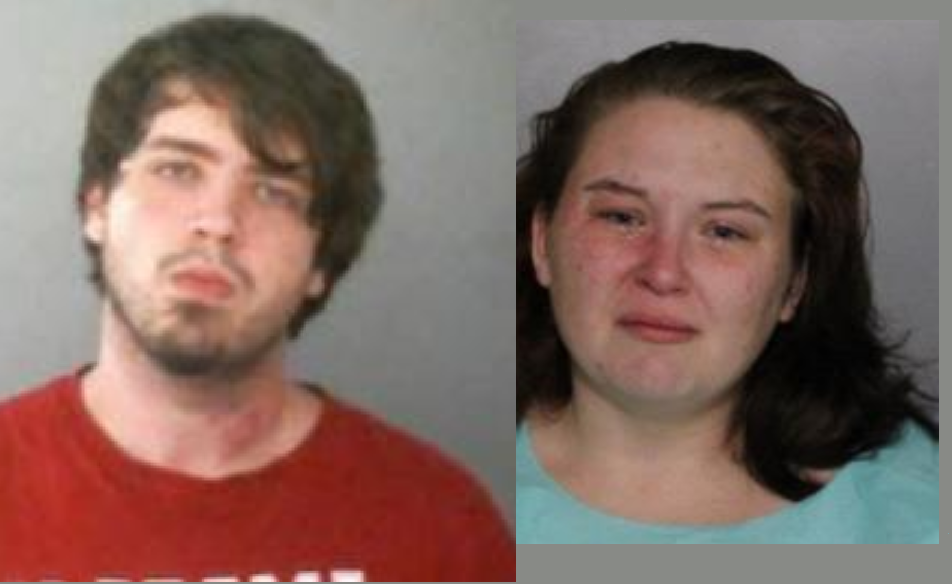 Toddler not expected to survive injuries; mother and her boyfriend jailed in Blount County

CLEVELAND, Ala. (AP) — Alabama authorities say a couple has been accused of abusing an 18-month-old, who may not survive.

Charging documents say the baby was hospitalized Friday and is a “victim of severe battering and shaking injury.” 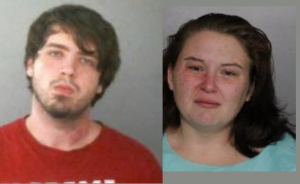 Blount County Sheriff’s Investigator Edward Hull says Elmore admitted to dropping the baby because the baby pulled his chest hairs. Hull says McCormack didn’t call authorities right away because she believed she’d lose custody of her children again, like in 2018.

District Attorney Pamela Casey says the charges will be upgraded if the baby dies.