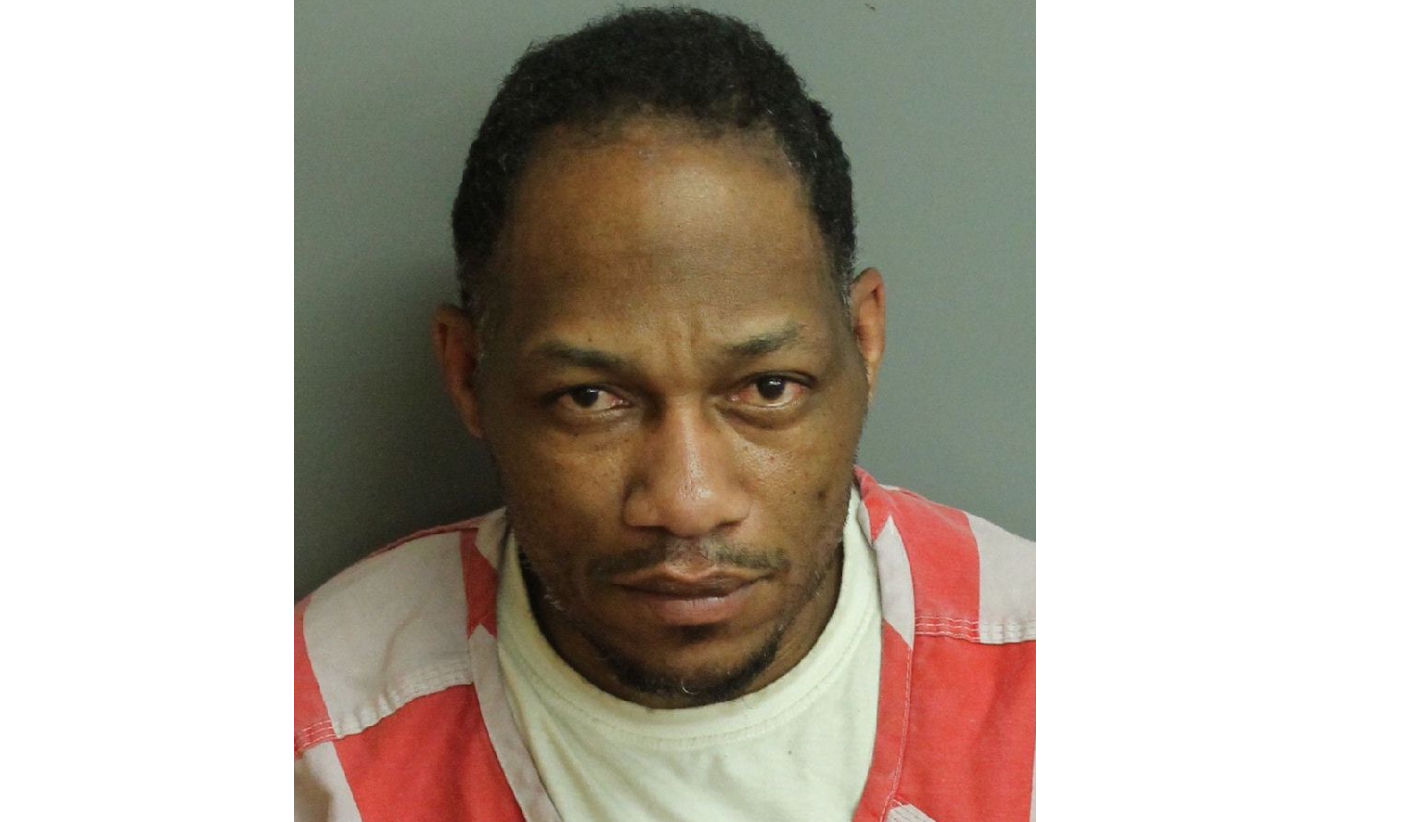 BIRMINGHAM — The Birmingham Police Department announced an arrest made in connection to a bank robbery that happened on Friday, Sept. 6, 2019.

James Crenshaw, 48, of Birmingham, is charged with first-degree robbery.

Investigators said the Wells Fargo at 316 18th St. S. was robbed by a man who presented a note demanding money. Detectives identified Crenshaw as the suspect and said he also verbally threatened to shoot the clerk during the bank robbery. They said he left the bank with an undisclosed amount of cash. 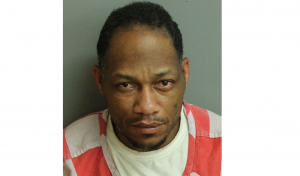 Crenshaw is being held in the Jefferson County Jail. He is considered innocent until proven guilty.

Birmingham Police thanked the Bessemer Police Department for their part in making the arrest possible.