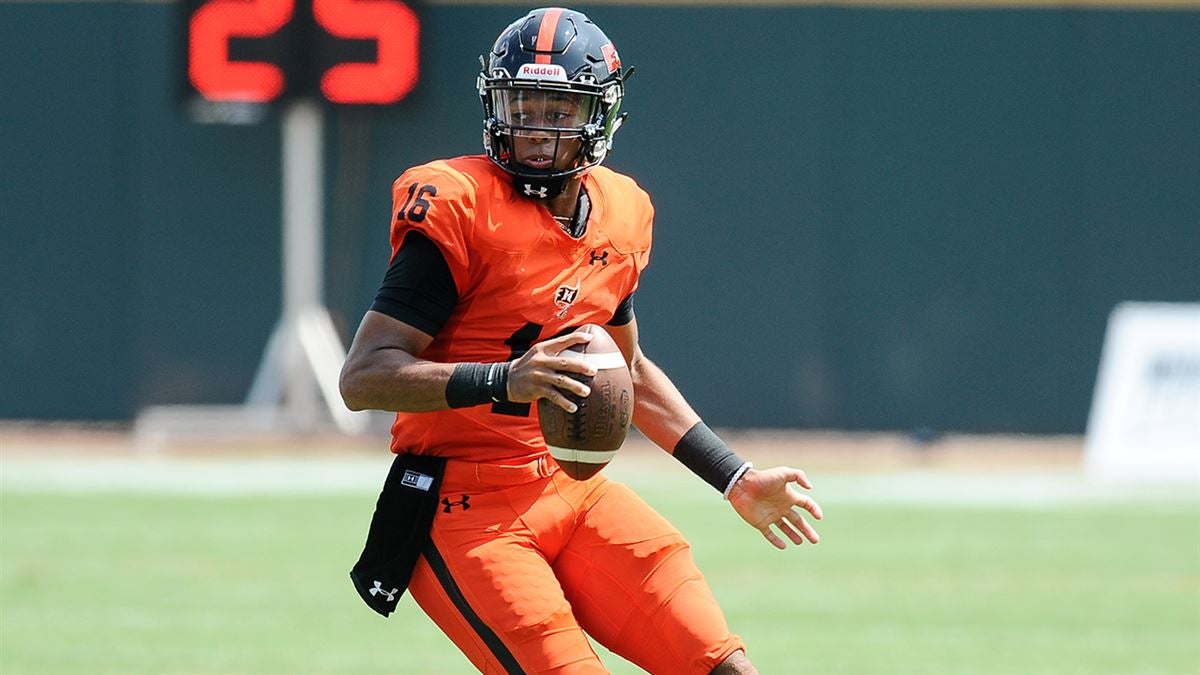 Hoover’s Robby Ashford out with Hewitt-Trussville on deck

Hoover looks to be without quarterback Robby Ashford for the foreseeable future with Hewitt-Trussville traveling into town this Friday in a Class 7A, Region 4 matchup.

According to AL.com, Ashford suffered a foot injury in the second half of last week’s, 48-30, loss to Thompson.

Ashford discussed the injury with Birmingham TV reporter Christina Chambers. He said that the injury will likely require surgery and he might be out four-to-six weeks. Ashford classified it as a Jones fracture.