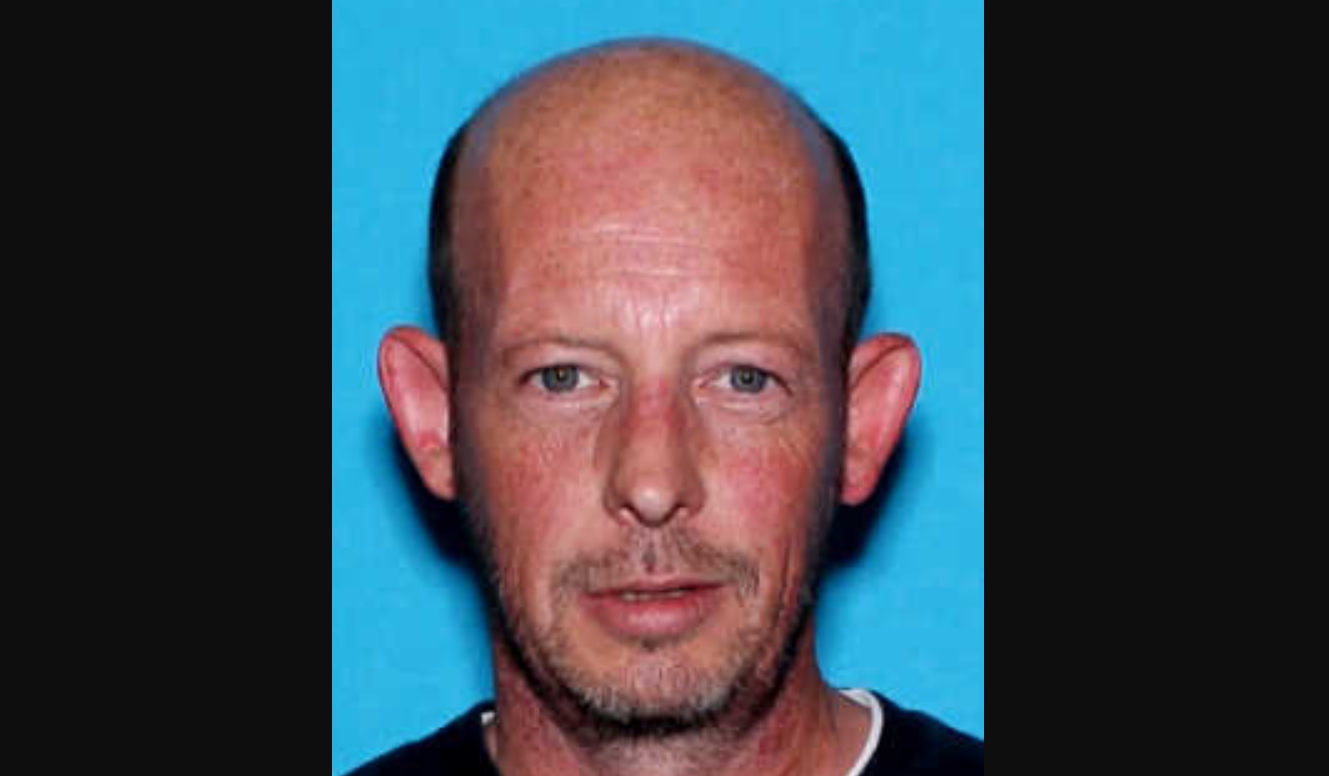 JEFFERSON COUNTY — A man from northeast Jefferson County is wanted on a domestic violence charge, according to Crime Stoppers.

Crime Stoppers of Metro Alabama asked for help locating Steven Craig Blake. The 46-year-old man is facing a charge of domestic violence by strangulation or suffocation.

Blake was wanted by the Jefferson County Sheriff’s Office as of Sept. 6, 2019. His last known address was in the 5000 block of Sunset Circle, Pinson, AL. Although he has a Pinson address, that location is in an unincorporated area of Jefferson County. 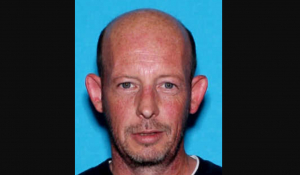 If you have information on his whereabouts, you are asked to call Crime Stoppers of Metro Alabama at (205) 254-7777. You will remain anonymous and could receive a cash reward.