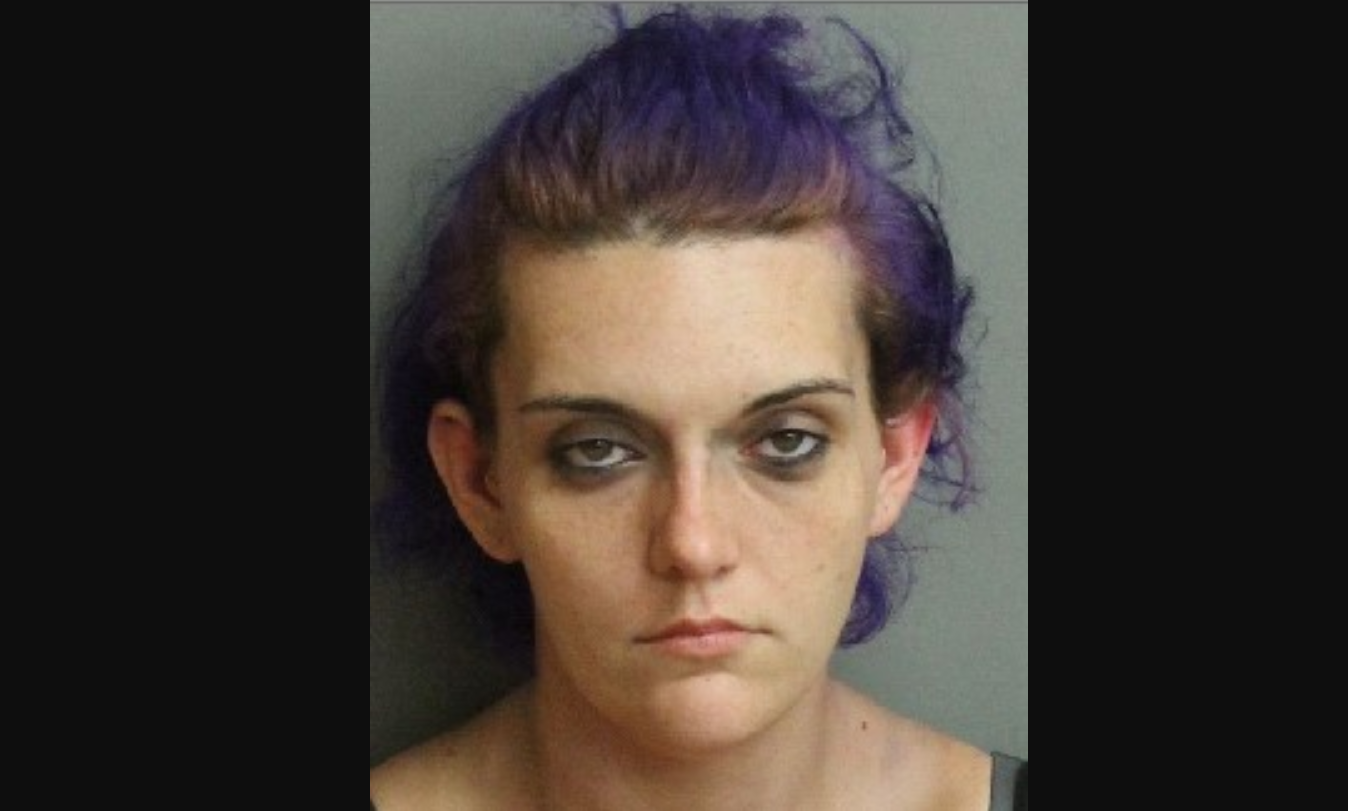 JEFFERSON COUNTY — A woman from Adger is wanted in Jefferson County, according to Crime Stoppers of Metro Alabama.

Ashley Brooke Sims, 27, is facing a charge of failure to appear on trafficking in stolen identities and unlawful possession of a controlled substance charges.

Sims has been wanted as of Sept. 9, 2019. Her last known address was in the 4200 block of Boston Road, in Adger, according to Crime Stoppers. 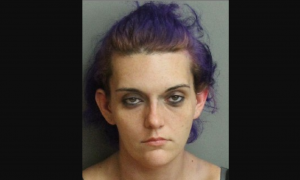 If you have information on the whereabouts of Sims, you are asked to call Crime Stoppers at (205) 254-7777. You will remain anonymous and could be eligible for a cash reward.