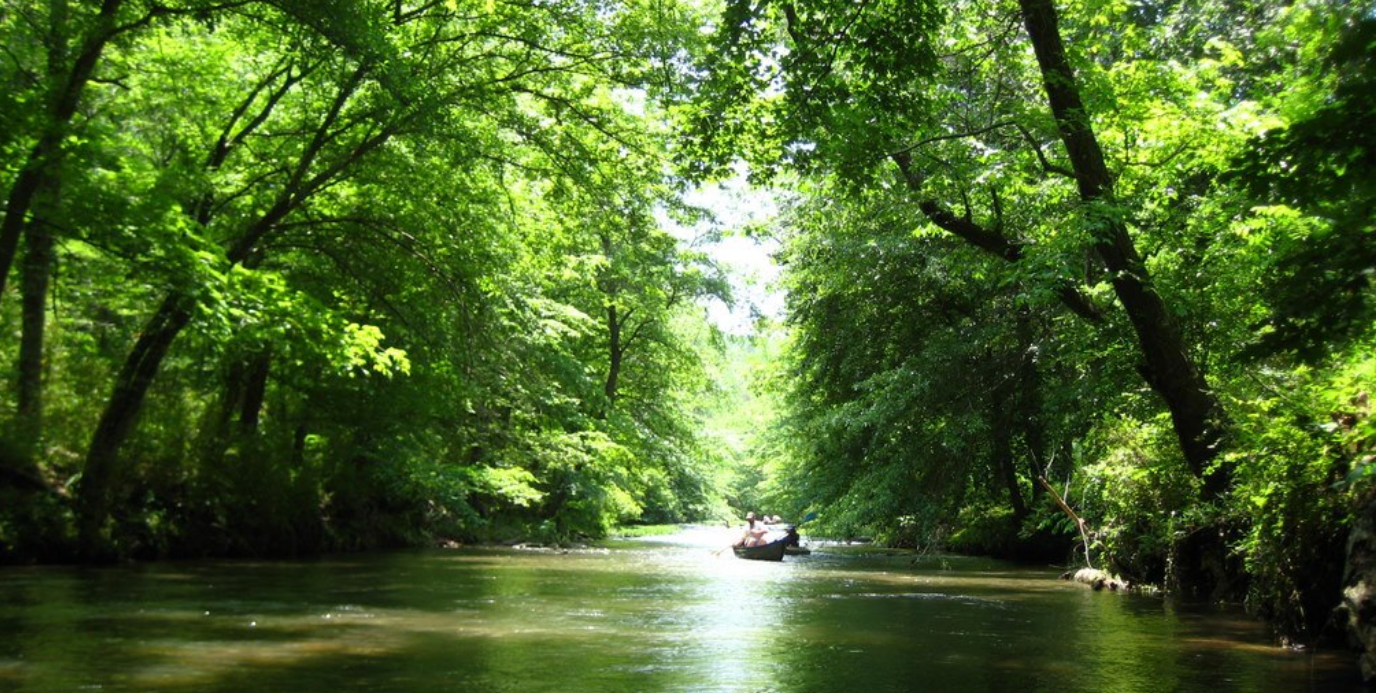 SPRINGVILLE — The Springville City Council had a lot on the agenda when it met September 9th at City Hall. In the pre-meeting work session, the council was presented with an update on plans for a state park at Big Canoe Creek Nature Preserve.

Abraham “Bram” Odrezin, a landscape architect with Lorberbaum McNair Odrezin, or LMO Partners, addressed the council on the plans for the Forever Wild Land Trust project. He addressed the need for adequate roads into the park and some of the attractions planned for the park. 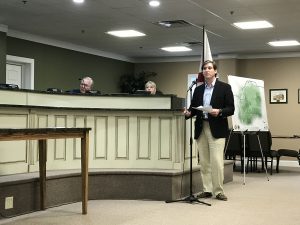 “We want to be sure everyone can enjoy the diversity of Alabama’s great outdoors,” said Odrezin. “Right now, we are looking at hiking, horseback riding and biking as options for visitors at the site.”

A motion was passed in April of this year to work with LMO Partners for the creation of a master plan for the design of the park. Since that time, Odrezin has worked with city Parks and Recreation staff and members of The Friends of Big Canoe Creek, an organization created in 2008 to protect the Big Canoe watershed property.

In addition to trails for hiking and riding, Odrezin discussed the possible use of the nature preserve for school field trips, research and canoeing. He took questions from the crowd about the plans. Some citizens have expressed concerns about growth in the area and the increased flow of traffic into the community.

“There will be stakeholder meetings with the public when it is time,” said Mayor William Isley. “This is a state park and we have someone on our staff to work with them and will speak for the city,” he said.

In the regular session, the council authorized Mayor Isley to sign a proclamation for the Daughters of the American Revolution (DAR) declaring September 17 through September 23 as Constitution Week.

The council added two ordinances to the agenda. Ordinance 2019-18 replaced Ordinance 2017-01. The new ordinance restricts the parking of vehicles in crosswalks, on sidewalks, in intersections and other areas where stopping or parking could be a danger.

Ordinance 2019-19 reorganizes the personnel structure of the city into departments and division within each department.

The council approved the renewal of the M4A FY 2020 nutrition contract, which provides meal services at the Springville Senior Center. The city currently has a five-year contract, through the state, but it requires annual signatures.

Chief Richard Harvey, of the Springville Fire Department, announced the completion of city’s storm shelters. The council approved $600 to install security cameras at the shelters. He cited vandalism in other city facilities as cause for installing the cameras.

Chief Harvey also addressed the need to obtain an Automated External Defibrillator (AED) for cardiac emergencies in the shelters. The council approved $1,241 for the purchase of the defibrillator.

In other business, the council approved a homecoming parade application for Springville High School. The council also approved the appointment of Maranda Nolen as secretary of the Historical Commission, taking the place of Janice Leeman, who is retiring at the end of September. Librarian Jaime Twente addressed the council on the summer reading program and introduced some of her volunteers who made the program a success.

The next regularly scheduled meeting will be September 23.