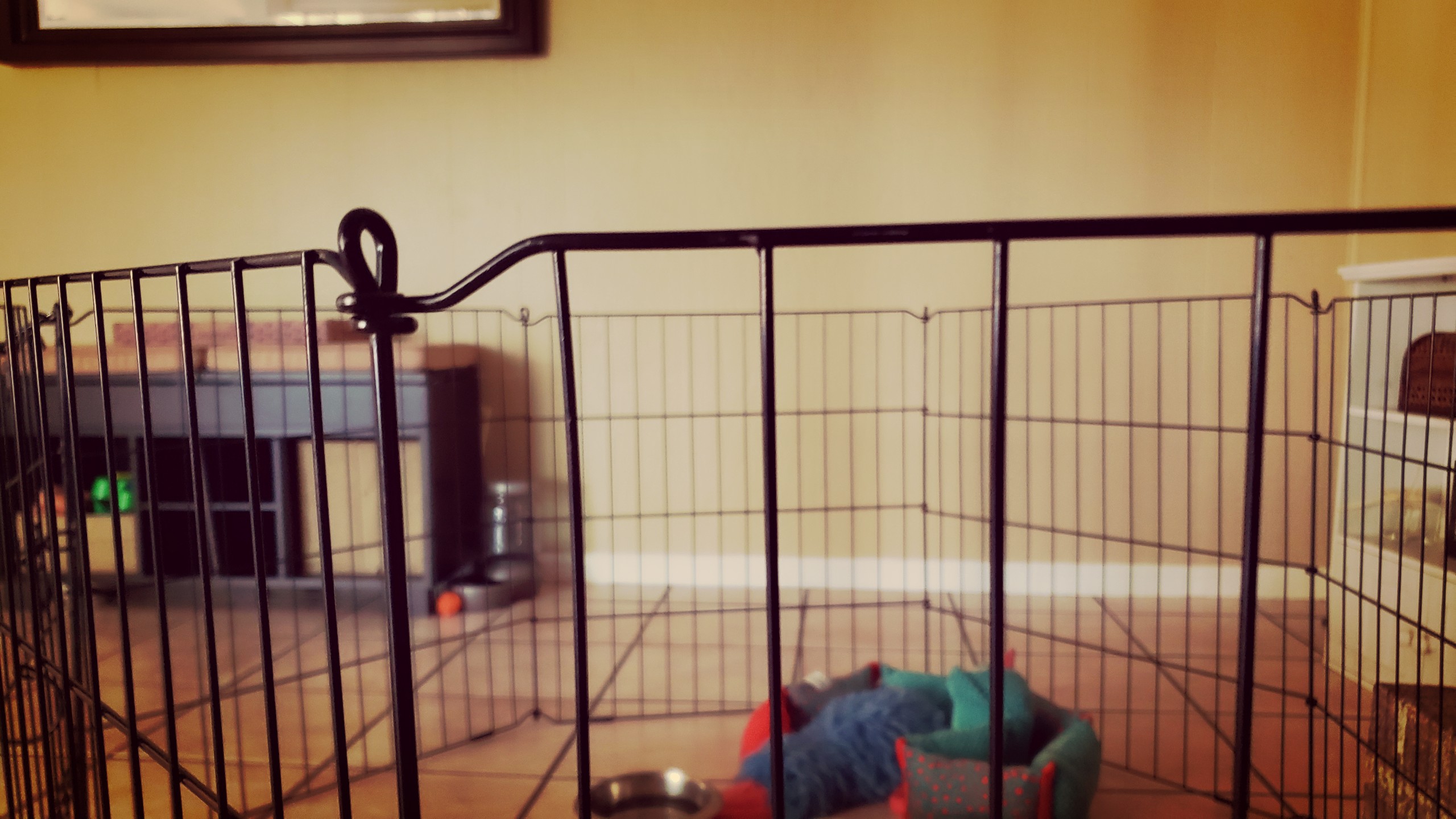 Dogs that killed 29 cats at Alabama shelter were euthanized

DOTHAN, Ala. (AP) — Two dogs that attacked and killed 29 cats at an Alabama shelter have been euthanized.

Dothan Police Chief Steve Parrish told WTVY-TV the dogs were put down last week. Parrish says the owner of the dogs, Kenneth Hamilton, agreed to give the animals to the city after initially refusing. Animal control officers picked up the dogs after they were found wandering the neighborhood.

Shelter Director Bill Banks said the dogs killed the cats after forcing their way out of a pen, pushing hard on a galvanized bar and knocking it out of a clamp. About 30 cats that survived were taken to a no-kill shelter in Ohio.

The outlet says money has been appropriated for preliminary plans for a new shelter but no funds have been allocated for construction.