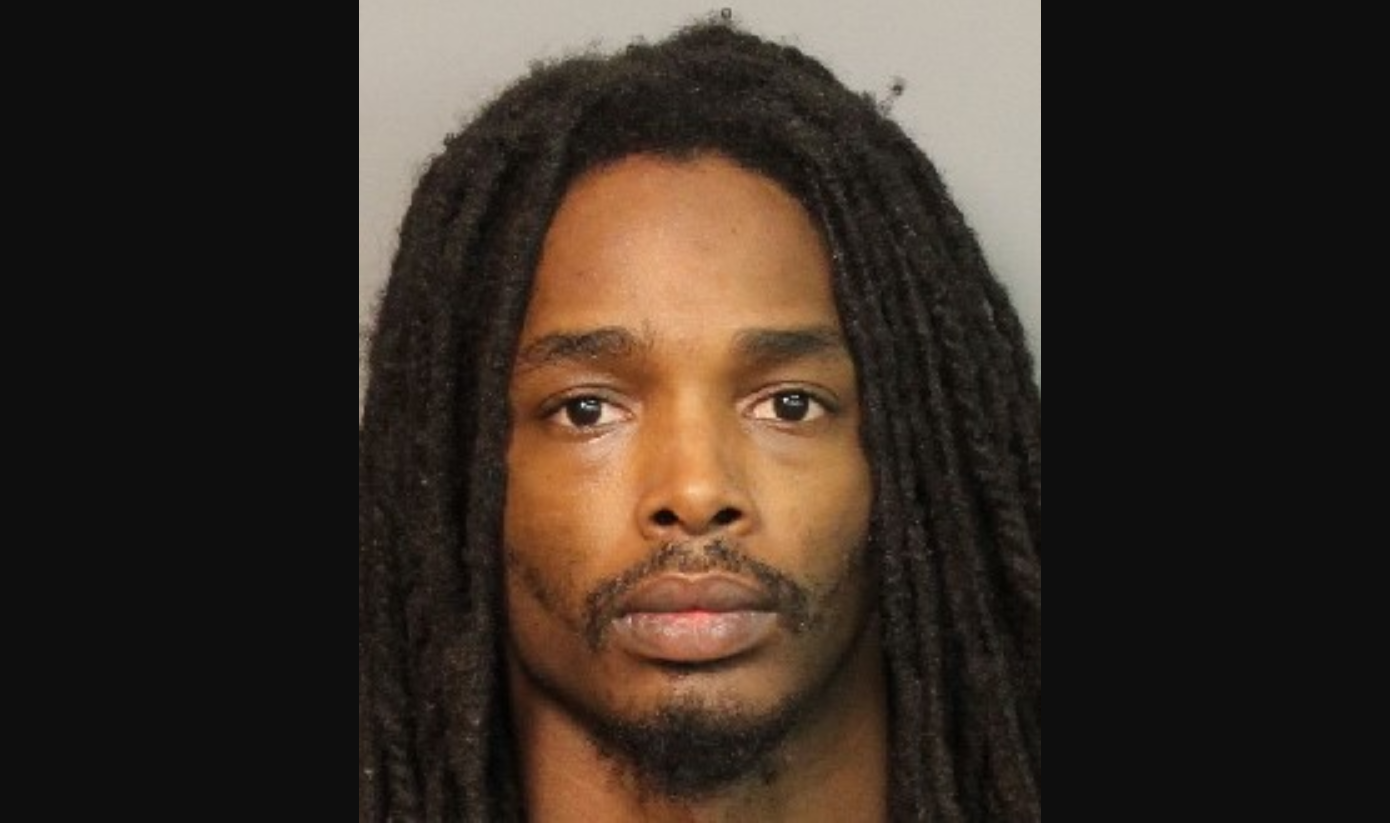 JEFFERSON COUNTY — Crime Stoppers of Metro Alabama is asking for information leading to the arrest of a Hoover man.

Devon Martez Easley, 28, is facing a felony shooting complaint charge. Crime Stoppers said he has been wanted in Jefferson County since Sept. 9, 2019.

His last known address was in the 2100 block of Emerald Point Drive, in Hoover. 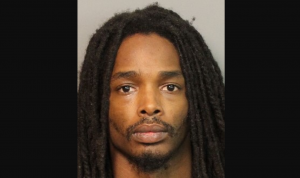 If you have information on the whereabouts of Easley, you are asked to call Crime Stoppers of Metro Alabama at (205) 254-7777. You will remain anonymous and could be eligible for a cash reward.