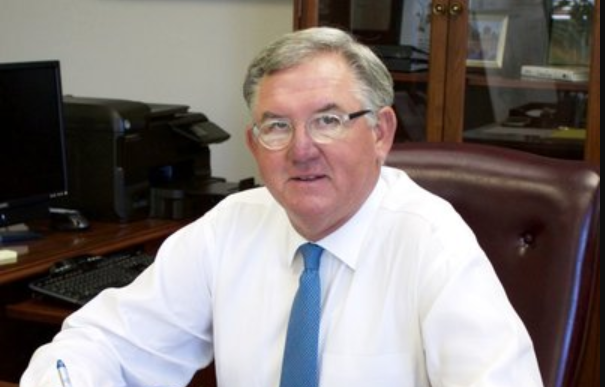 JEFFERSON COUNTY — Jefferson County Schools Superintendent Dr. Craig Pouncey will be leaving his post at the end of September.

Pouncey was named President of Coastal Alabama Community College and will begin his new job on Oct. 1.

Pouncey has been with Jeffco Schools since 2014. Before that, he was with the Alabama Department of Education for nearly 10 years.