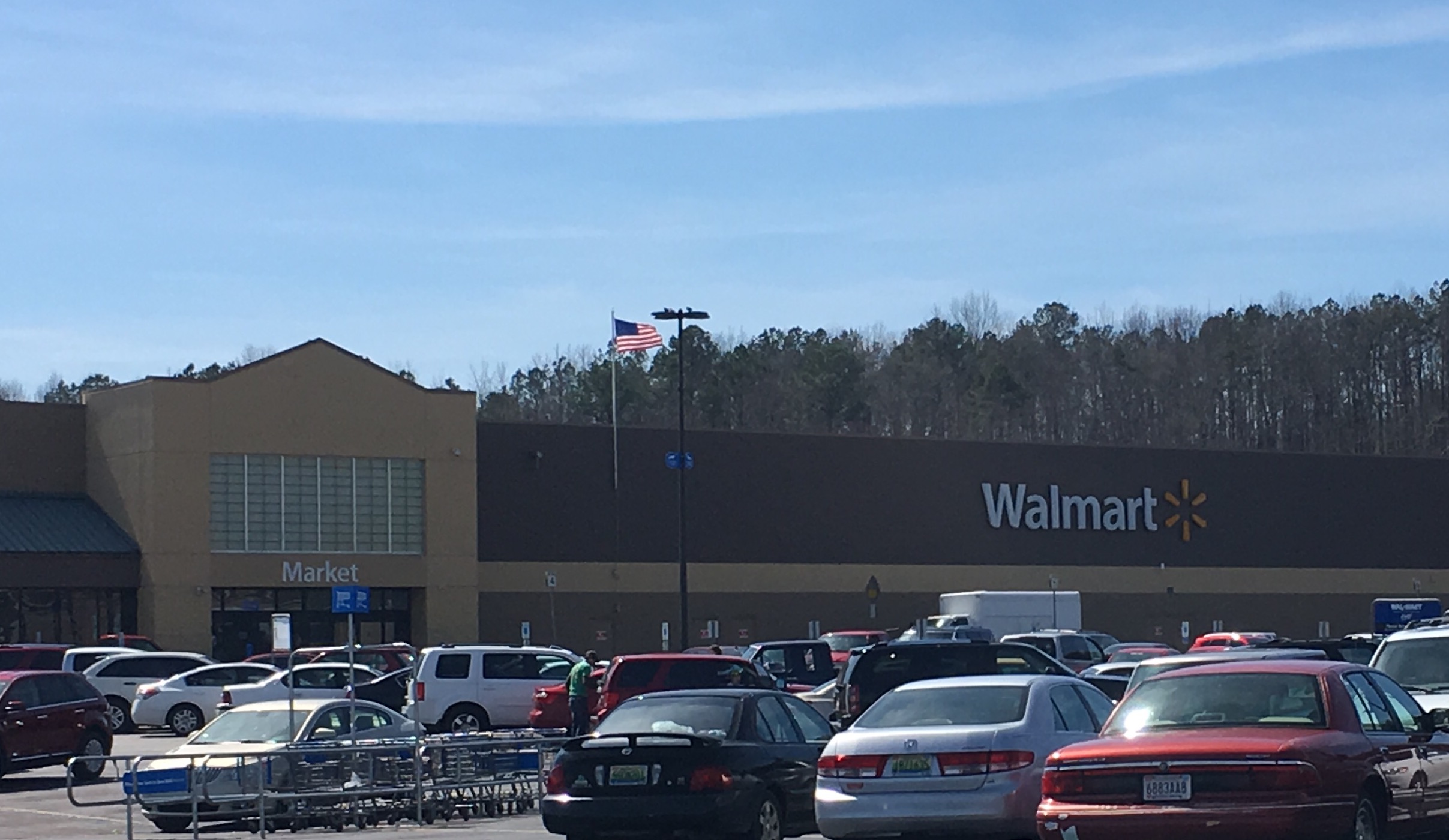 TRUSSVILLE — The Trussville Police Department is investigating after the theft of beer, boxers and more at Walmart in Trussville Crossings.

The loss prevention specialist at Walmart called police after the incident that happened around 10:59 p.m. on Friday, Sept. 6, 2019.

Loss Prevention told investigators that a man, who appeared to be in his mid to late 20s, filled a grocery cart with items and tried to exit the store without paying. When associates noticed the man trying to leave, loss prevention approached him and he left the cart and fled the store.

In the cart were four pairs of socks, two pairs of boxer briefs, a speaker, and packs of Corona Extra, Modelo Special, Bud Light and Budweiser beers. The total amount of items in the cart were worth around $185.

The items were recovered and the loss prevention specialist said the suspect was in a dark red Toyota SUV. Although the man did not leave the store with the items, he could face theft charges because he passed the point of sale at Walmart, with the items.

If you have information on this case, call the Trussville Police Department.