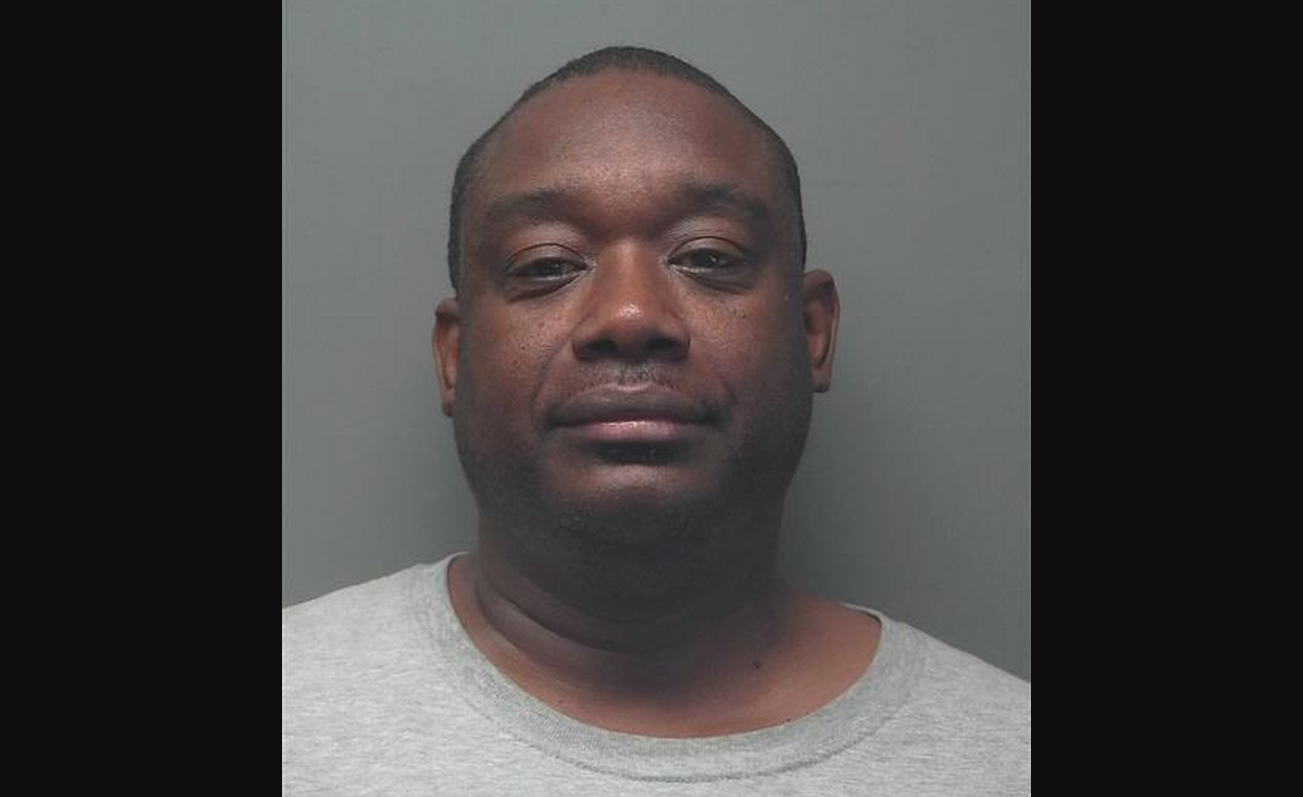 Sheriff: Deputy fired for choking inmate who cursed at him

PHENIX CITY, Ala. (AP) — An Alabama sheriff says one of his deputies has been fired for choking an inmate who cursed at him. 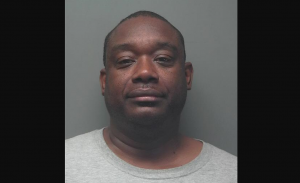 The sheriff says Parker and another deputy were loading inmates into a van after court Friday when Parker pinned Johnathan McLendon against a wall. The 34-year-old man suffered a bruised and a reddened neck. 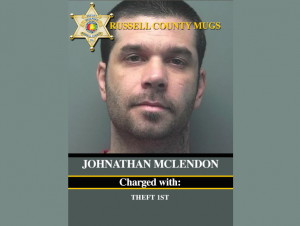 McLendon was being returned to jail after a hearing on a felony theft charge. The sheriff says he has asked Lee County Sheriff Jay Jones to hold McLendon in that county’s jail pending the case’s resolution.

Parker has posted bail and been released. It’s unclear if he has a lawyer.