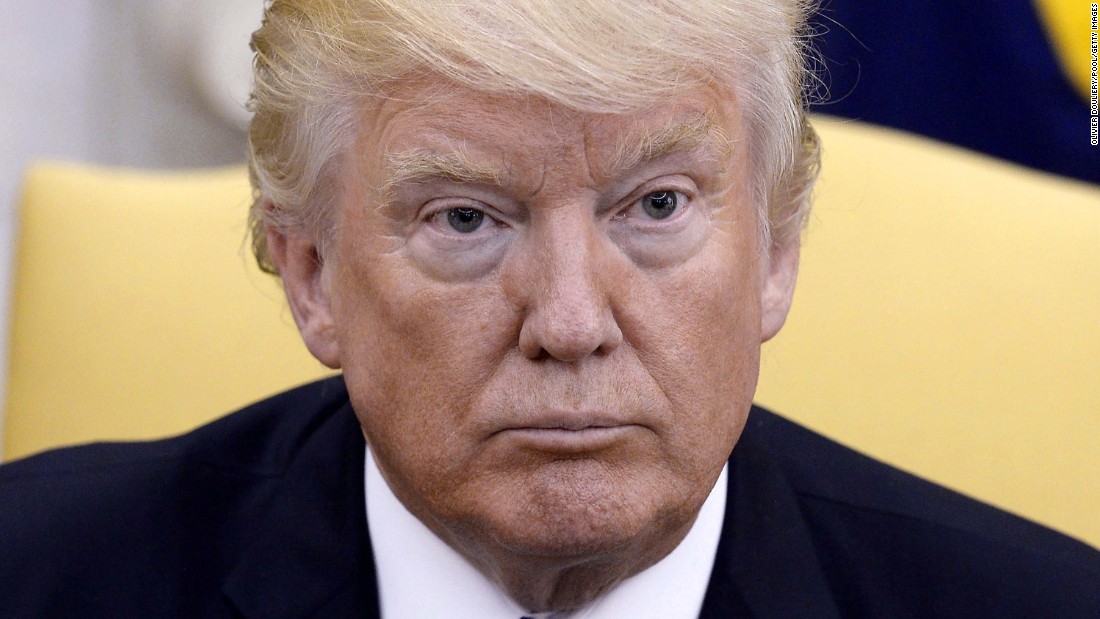 WASHINGTON (AP) — President Donald Trump on Wednesday denied instructing an aide to urge a federal agency to repudiate weather forecasters who contradicted his claim that Hurricane Dorian could hit Alabama.

Trump responded to a New York Times report that acting White House chief of staff Mick Mulvaney told Commerce Secretary Wilbur Ross to have the National Oceanic and Atmospheric Administration publicly disavow the position that Alabama was not at risk.

A senior administration official told The Associated Press Wednesday night that Mulvaney pushed Ross to “fix” the issue with the Alabama forecast. The official, who was not authorized to openly discuss private conversations and requested anonymity, said Mulvaney was acting to help Trump but it was not clear whether Trump actually asked him to act.

NOAA said in a statement last Friday that National Weather Service forecasters in Birmingham, Alabama, “spoke in absolute terms that were inconsistent with probabilities from the best forecast products available at the time.” The statement raised questions of whether NOAA was placing politics over science in its priorities and has prompted an investigation from the Commerce Department’s inspector general and a House committee.

Trump was asked if he told Mulvaney to disavow the Alabama forecasters. “No, I never did that,” the president said, then called the story a hoax.

Many of his comments about the storm have defended his claim that Alabama was likely to face impact from Dorian. On Friday evening, NOAA issued an unsigned statement that came to the president’s defense and seemed critical of the National Weather Service in Birmingham.

“What it did not say, however, was that we understood and fully support the good intent of the Birmingham weather forecast office, which was to calm fears in support of public safety,” Jacobs said.

The Commerce Department’s internal watchdog, Peggy Gustafson, is examining the circumstances surrounding NOAA’s statement and has requested records of all communications, including emails and text messages. She also wants a description of all calls and meetings on the issue. She requested the information from Jacobs.

Democratic leaders on the House Science, Space and Technology Committee wrote Ross on Wednesday requesting a briefing with department employees who may have been involved in any directives to NOAA related to the agency’s statement critical of the forecasters in Birmingham.

“We are committed to supporting the activities of the NWS and its dedicated staff,” said Reps. Eddie Bernice Johnson, D-Texas, and Mikie Sherrill, D-N.J. “During your Senate confirmation hearing, you committed to allowing federal scientists to ‘be free to communicate data clearly and concisely’ and that you would ‘not interfere with the release of factual scientific data.’ However, actions by you that were described in the New York Times article would, if accurate, be inconsistent with the values of scientific integrity.”