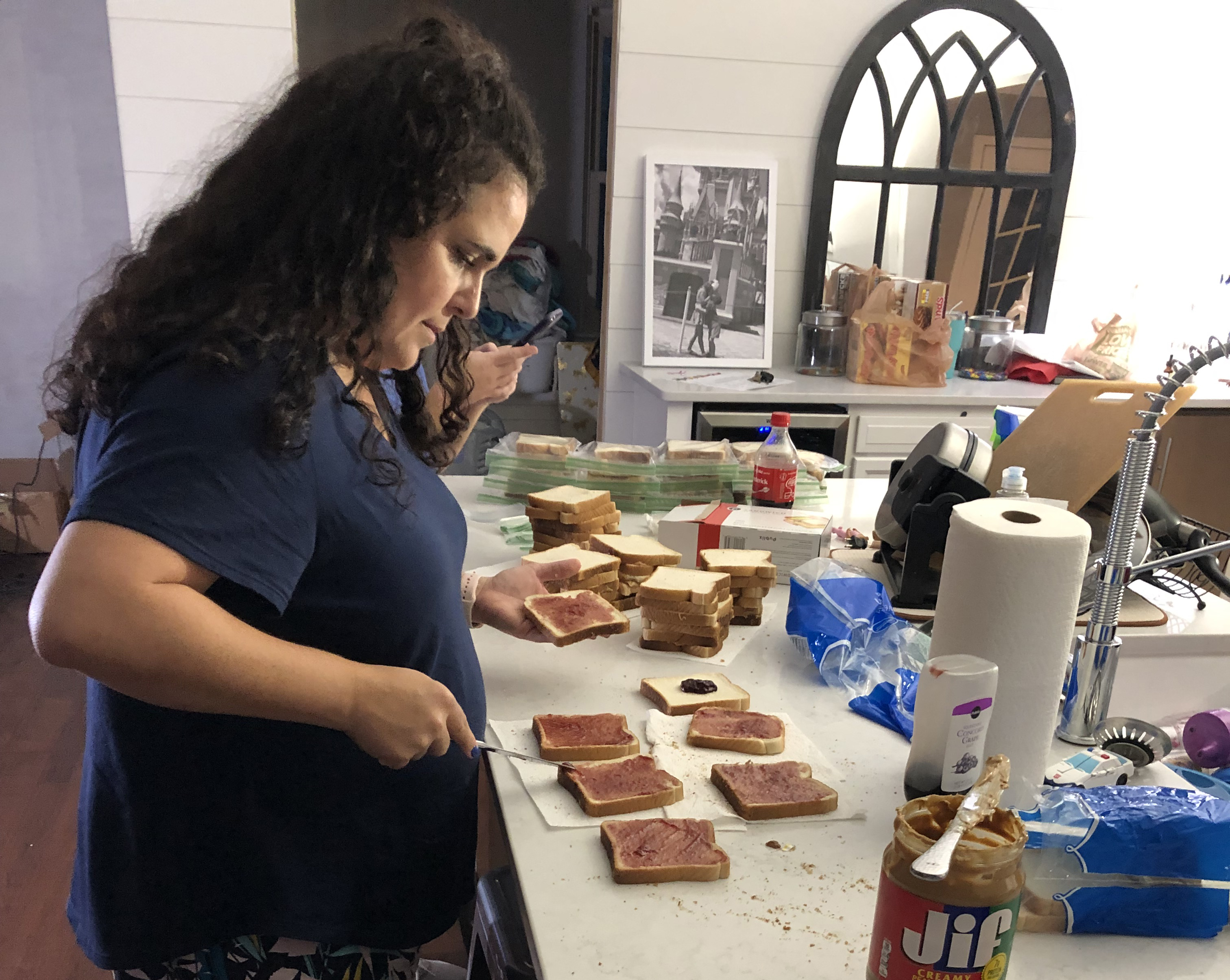 The greatest gift that one person can give to another is the gift of time. People can make money, can pass along material goods, but time is a commodity unparalleled in importance. Time is life, and giving someone a portion of your life that you can never get back is a gift cherished above all.

Inspired by the successful peanut butter and jelly program run by the Clearbranch Methodist Church in Trussville, Alabama, in which volunteers package peanut butter and jelly sandwiches for the Pinson Valley football team, Maegan Carroll Reynolds struck out on her own journey of giving. That journey wound its way through the hills of Birmingham and landed on the doorstep of George W. Carver High School.

Located just across the highway from Zion Heights, and just above North Birmingham, G.W. Carver is named after one of the world’s most renowned scientists, George Washington Carver. The school focuses on health, engineering and technology. The school serves many students from lower-income families.

In 2017, Birmingham’s poverty rate sat at 28% with a median household income of just $33,770, according to the U.S. Census. At G.W. Carver, 62% of the student body is eligible for a free lunch compared to a 47% eligibility average throughout Alabama.

With her eye towards helping others, Reynolds decided to start up a new PB&J program with the G.W. Carver football team, where her husband, Justin Reynolds, is the defensive coordinator. 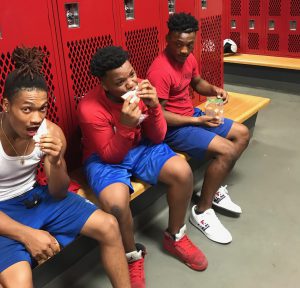 “Just a fact that they’re burning all these calories, and there’s just no extra money coming from home that can provide these extra calories that they’re burning off in football practice,” Reynolds said. “It’s showing these kids that somebody cares about them outside of their own community. That these people that don’t even know them care about them.”

Her husband witnessed first-hand the impact of the Clearbranch program during his time on the coaching staff at Pinson Valley. With all the struggles that families and children face in the inner city, the Reynolds’ wanted to extend a helping hand physically and spiritually. Despite the pressure of building a program from the ground up, Reynolds felt compelled to do what she can, however small.

The call for philanthropy begins with the love that Jesus bestows upon people. For Reynolds, it all goes back to the teachings of Jesus, and how He wants us to treat people. The program began several weeks ago when Reynolds published a Facebook post on a Sunday night.

At first, she expected to start with a few people. Maybe just a small group of friends who could get together and help out every other week. With that in mind, she just put out the call for help. 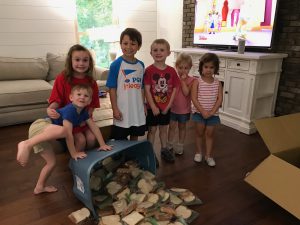 And boy, did help come.

The call went out late on that Sunday night. But soon thereafter, she was inundated with messages from people asking to help.

“You know what,” Reynolds said about the beginning. “The worst thing that can happen is that I’m making 100 peanut butter and jelly sandwiches by myself. I was like, ‘Let’s just see what happens.’”

The sudden influx of people afforded Reynolds the opportunity to create a signup genius for those interested in helping out. Incredulous, she woke up the next morning to find that the signup list was full. Full with people willing to sacrifice their time, Monday through Thursday, to help those that they have never met.

As more people reached out to help, Reynolds created a new signup genius for snacks. That too filled up. To this day, she still has people reaching out asking to help out in any way.

“It’s so inspiring,” Reynolds said. “That there are people out there that are willing to help. People are aware of the needs around the world and sometimes we forget about the needs that are so close to us. Kids that our own kid’s age have needs that we can do stuff within our own community to help.” 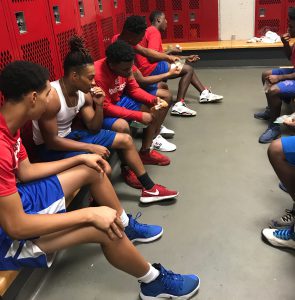 As for the Carver football players, they each get two peanut butter and jelly sandwiches, a snack and a glass of milk Monday through Thursday after practice. According to her husband, the players start asking midway through the day if they’re getting any sandwiches that day.

For those interested in helping, the signup genius link is embedded within this story. You can also directly reach her at (205) 229-5198.