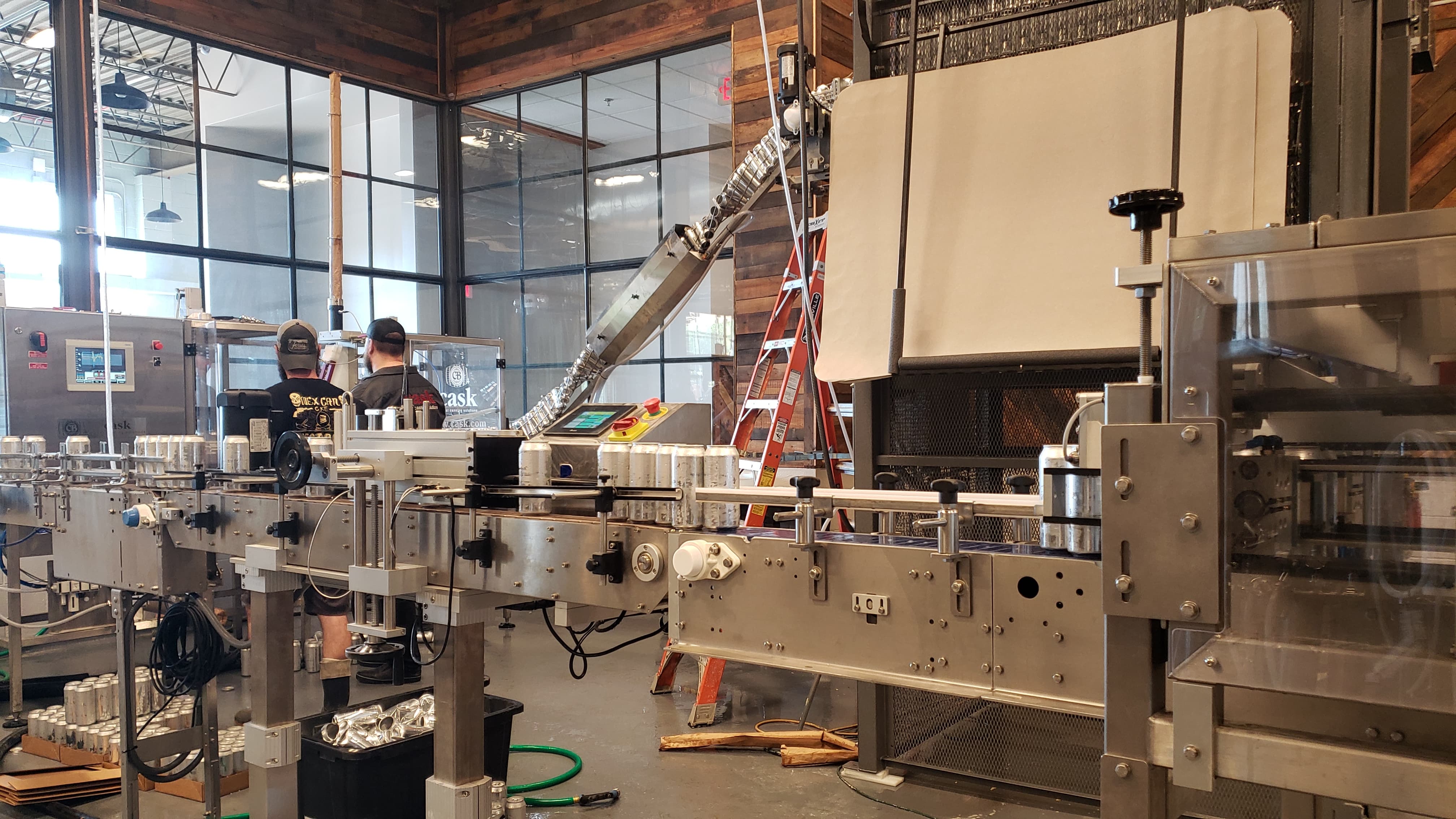 Ferus Artisan Ales brewing in the heart of Trussville

TRUSSVILLE — Something’s brewing in the epicenter of Trussville’s Downtown Entertainment District. Ferus Artisan Ales is “hopping” its way into cans and kegs, ready to be consumed by beer lovers across the state.

If not for the work of a core group of people, owner Coby Lake said none of his vision would have been possible.

“I’ve been working on this for over three years now, so it’s been a long time coming,” said Lake. “We’ve all put in a lot of work to get to where we are today.” 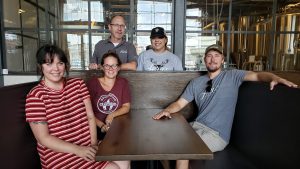 The hard work this small group has done together is paying off as Ferus prepares for opening by the end of October.

“We’re excited to be in Trussville,” said Lake. “I think this is going to be good for the city,” said Lake.

Ferus is already making beer and sending it to the distributor, International Wines and Craft Beer, to be distributed across Alabama. 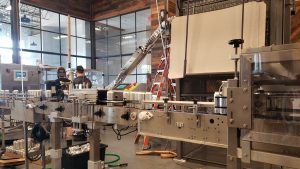 Joint, Slice Pizza, Pizzeria G.M., the Pizits Food Hall in Birmingham and Loosa Brews in Tuscaloosa. When it comes to home base, Duplin said Trussville is a great location.

“The community has been so receptive already and we’re not open yet,” said Duplin.

The core lineup of beers will be kept simple in the name game. There will be Ferus Pilsner, IPA and Hoppy Blonde. When it comes to trying different things, there will always be something new at Ferus.

“Everybody’s pallet is different, so we brew a huge variety to hopefully appease all the palate out there,” said Lake. “We have really dark beers and we have a pilsner.”

And Ferus plans to get crafty to avoid a stalemate. 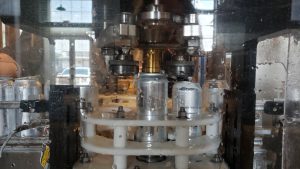 “We’ll have the one-offs, which are beers that we will do one time and that’s it,” said Lake.

Duplin said there are what they call “rotating beers” available at Ferus.

“We have ‘Fallen,’ which is our fruit gose. Right now, it’s apricot peach, but pretty soon it’s going to be blackberry,” said Duplin.

Another rotating beer is called “Ursa.” It’s a chocolate milk stout and brewed with generous amounts of oats and lactose.

For those non-beer drinkers, there will be wine, cocktails, mocktails and a full bar to choose from at Ferus. Also, for a bite to eat, The Eatery at Ferus will offer traditional bar food with a practical and interesting twist and a fun kids menu.

Lake said the 20,000 square feet facility allows the brewery to make and store a large selection of beer.

“It’s nice to have the infrastructure to expand,” said Lake. 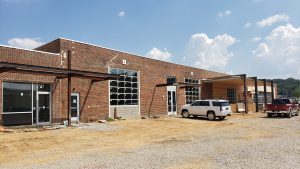 The sour room at Ferus is now up and running. Sour beers have to be made in a separate location from the other offerings at Ferus because the sour yeast could cross-contaminate regular batches. The process is delicate and Ferus has it down to a science. There are four 1,200 gallon foeders, or wooden vats, and three 600 gallon foeders to store the sour beer. Beer from the foeders will fill dozens of barrels in preparation for distribution.

The opening date will be announced on the brewery’s Facebook page. 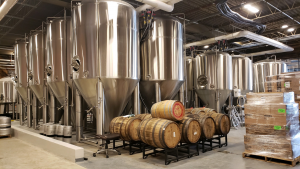 If any business is interested in carrying Ferus Artisan Ales on draft, they are asked to email Gaines Turpin at gaines@ferusales.com.