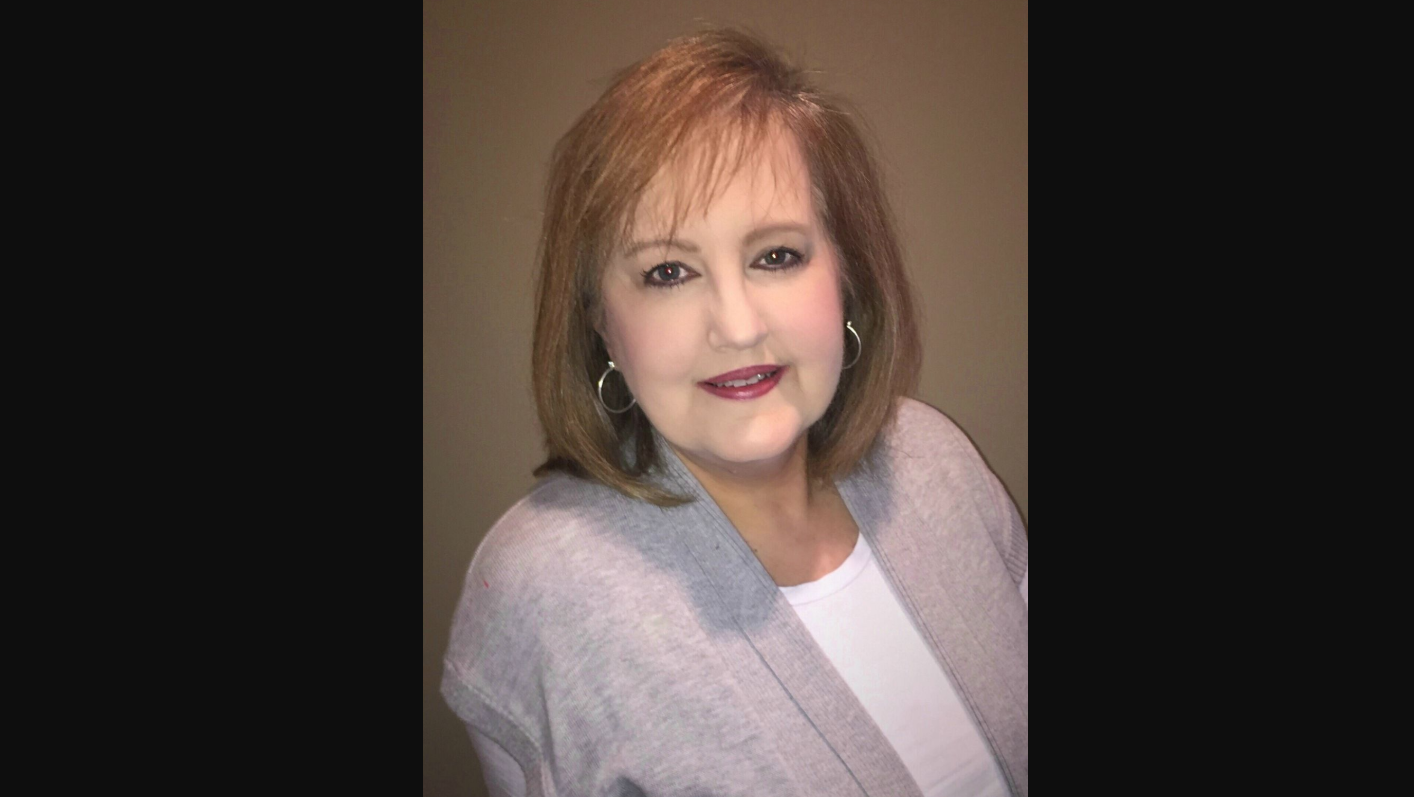 A longtime writer, columnist and community volunteer, Mathews served as president of the chamber’s board of directors in 2014. She has been on staff with the chamber since 2015.

“This is a tremendous opportunity to serve the city I love so well,” she said. “I’ve always considered Trussville a special place, even when I was a kid growing up here. So to play a leadership role in an organization dedicated to serving our city, its businesses, and the people who live here is not only an honor, it’s actually a lot of fun.” 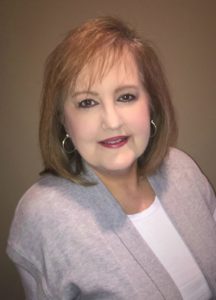 “There was a lot of interest in the position,” said Board President Jeremy Tuggle. “As a Board we really wanted to be thorough in the process to make sure we had the right person leading the Chamber going forward. Diane really did a fantastic job during her time here so those are some large shoes to fill.  June has such a passion for not only the Chamber’s success but also the City as a whole.  We are confident she’s up to the task and can’t wait to support her as she leads our Chamber going forward.”