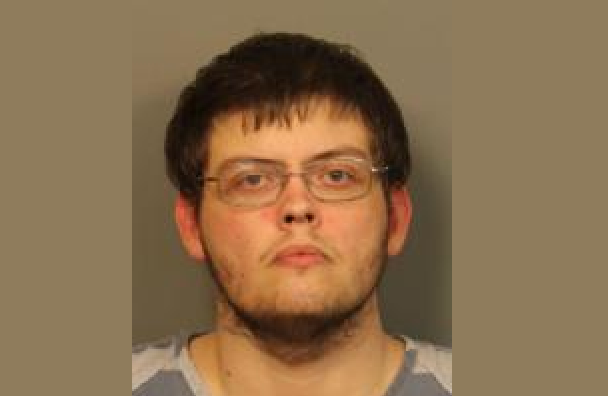 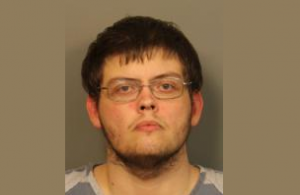 In September of 2018, Hudson was originally charged with inducing 10 different children to perform such acts between August 2016 and August 2017, according to the indictment. Hudson also faced one count of distributing child pornography between January 2015 and January 2016 using the internet and a file-sharing website.

“A long prison sentence is well-deserved for this defendant,” Town said.  “We commend the FBI and ALEA for their work to diligently monitor the internet using every available resource to catch yet another child predator.  He will now spend the next 50 years gazing at prison bars instead of a computer screen.”

“Hudson deserves every day of this sentence, as he used the internet for his own perverse behavior,” Sharp said. “Let this be a reminder to all parents to monitor your children’s internet use. Know who they are communicating with and promptly report anything suspicious.”

FBI investigated the case, along with the Alabama Law Enforcement Association.  The case was prosecuted by Assistant United States Attorneys Manu Balachandran and Leann White.