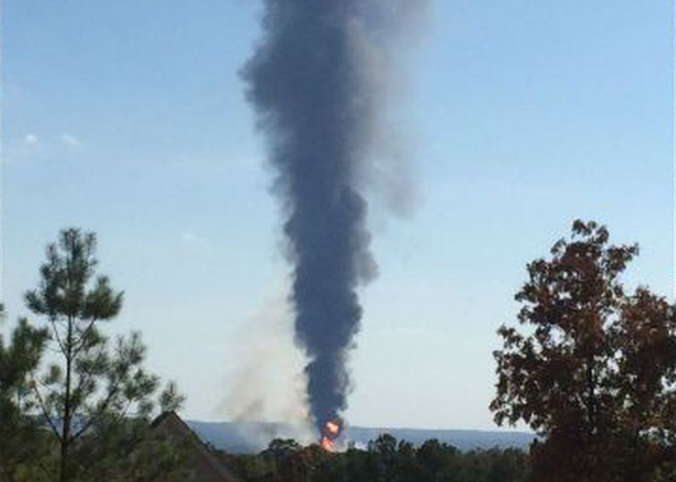 ATLANTA (AP) — A federal lawsuit accuses a pipeline company of failing to tell work crews where a major U.S. pipeline was underground before they ruptured the line, touching off a deadly explosion.

The workers were trying to make repairs after the pipeline leaked gasoline in Alabama and was shut down in 2016, threatening U.S. gasoline supplies.

The estate of Anthony Willingham, an Alabama worker who died in the blast, this week filed a federal lawsuit against Georgia-based Colonial Pipeline Co. and a partner company.

The lawsuit says Willingham and others weren’t given adequate information about the depth and location of the pipeline before they dug into the ground to make repairs. It also says Colonial’s project inspector failed to appear at the site.