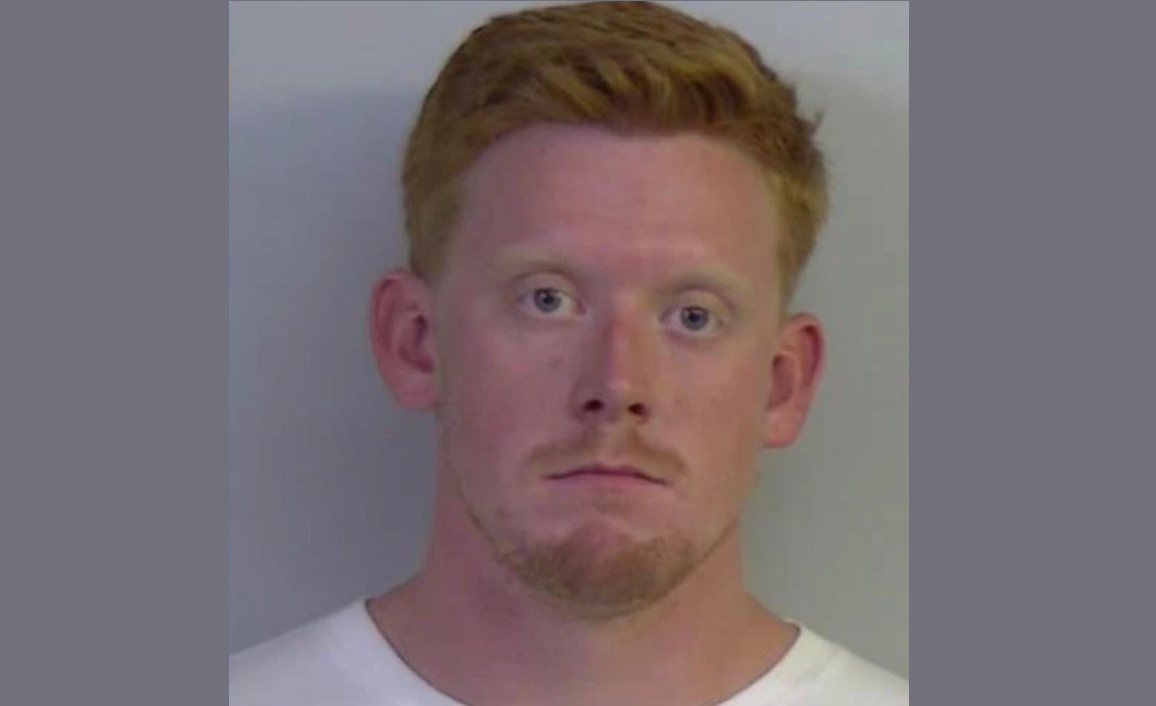 Man charged with manslaughter after deadly bar fight in Tuscaloosa

TUSCALOOSA — The charge against a man police say threw a fatal punch at a Tuscaloosa bar has been upgraded to manslaughter.

Ryan Gunning, 23, was originally charged with third-degree assault, according to WIAT. That charge has now been upgraded to manslaughter after the victim died due to a brain injury. 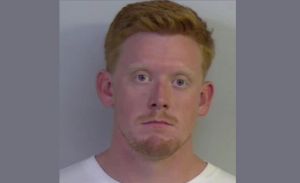 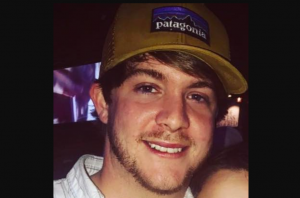 The victim, 26-year-old Brentson Skidmore, was knocked unconscious outside the Filling Station in Temerson Square in the early morning hours of Aug. 31.  Skidmore died less than two weeks later.