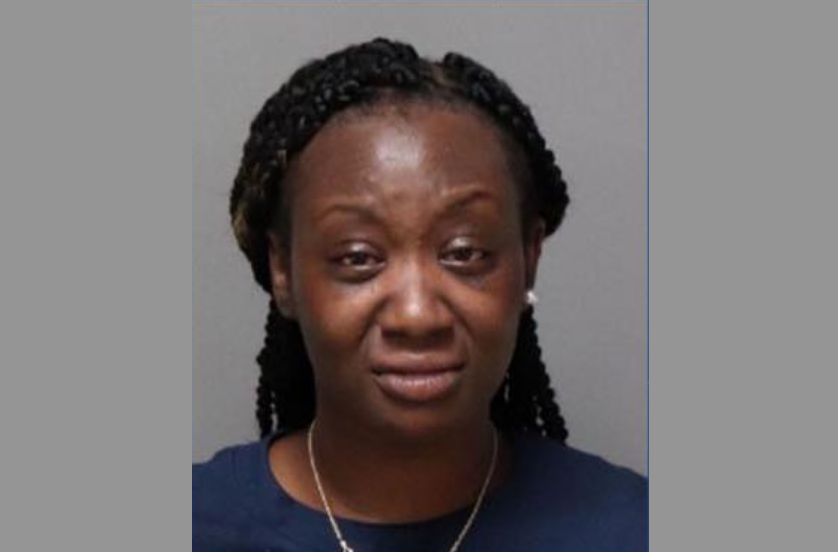 TRUSSVILLE — The Trussville Police Department announced the arrest of a Birmingham woman on four criminal charges. Shakiriea Davis, 25, was taken into custody after a traffic stop on Thursday, Sept. 12.

According to Detective Ben Short, Davis was traveling in a stolen Nissan Sentra, in the 1100 block of Chalkville Road, when officers pulled her over. 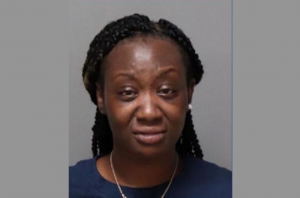 Davis is charged with receiving stolen property, unlawful possession of a controlled substance, giving false information and illegal possession of prescription drugs. Davis was transferred to the Jefferson County Jail and was released after posting bonds totaling $8,500.