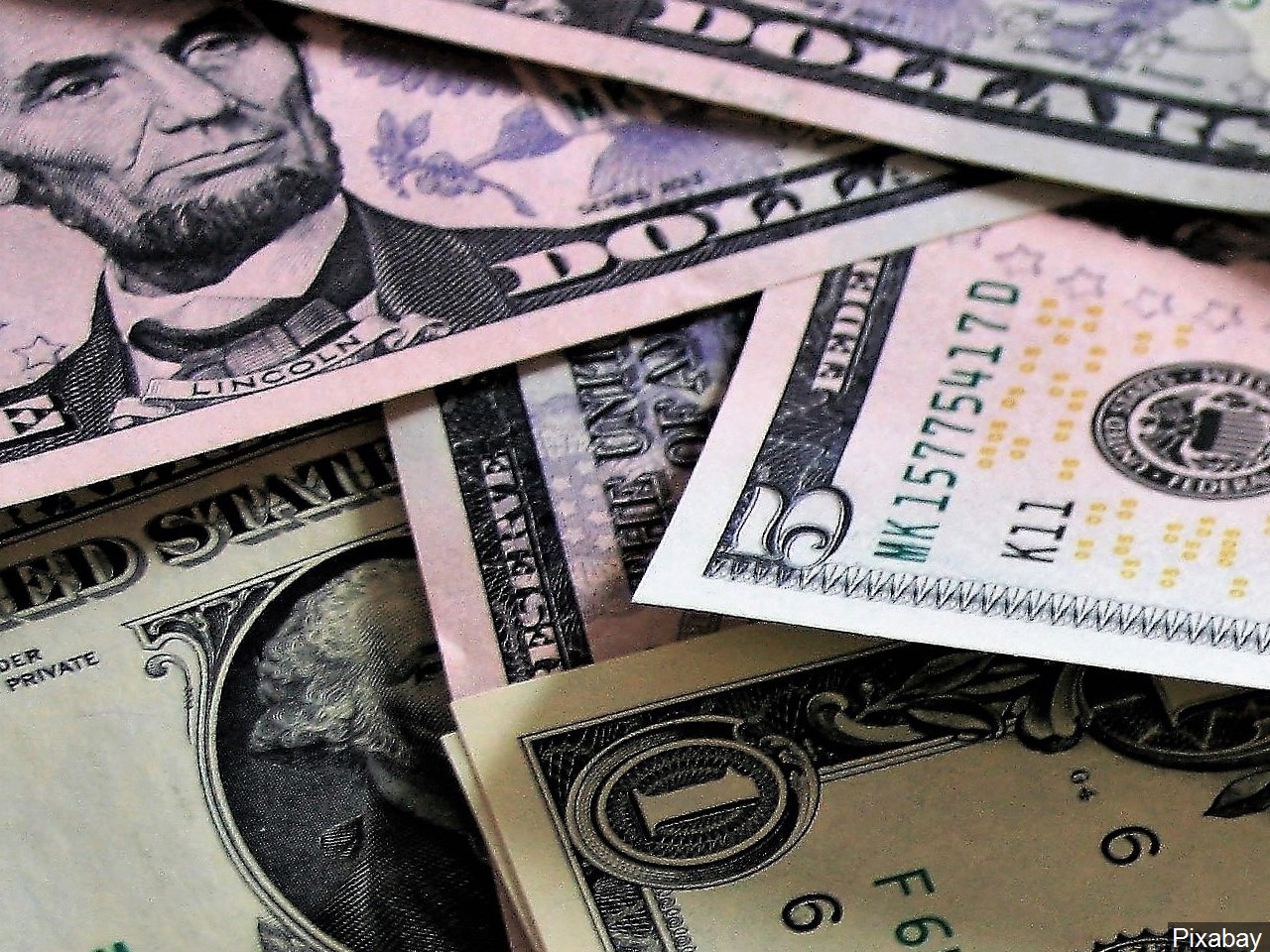 HUNTSVILLE, Ala. (AP) — An Alabama city’s mayor has vetoed raises for himself and members of the city council.

News outlets report Battle said, in a news release, that he had a “philosophical difference” with council members on how they should be compensated, saying they should strive to be involved in their communities as citizens and not as employees of the city. Battle also has previously said he is satisfied with his current salary.