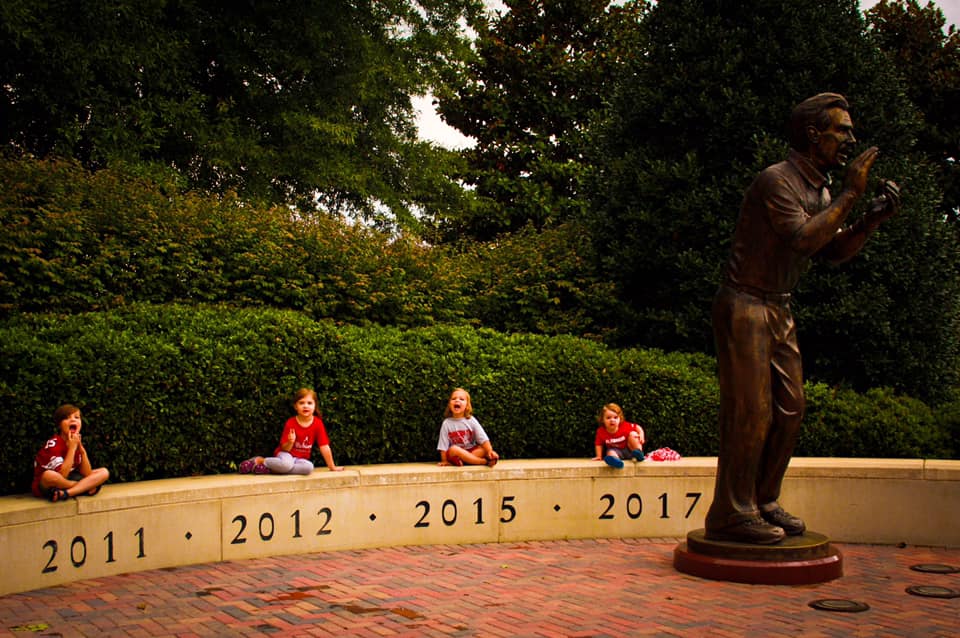 Roll Tide babies in Clay: Each born in championship year

CLAY — You’ve heard of football fans planning their wedding around their favorite team’s schedule or even naming their children after their favorite coaches. But one Clay family has a unique way to remember their team’s championship wins.

Crystal and Matt McGough both went to the University of Alabama. In fact, Matt played in the Million Dollar Band. The couple dated after Matt confirmed Crystal was, in fact, an Alabama fan. After finishing school, they moved back to east Jefferson County where they were both raised.

Fast forward nine years and the McGough’s are raising their own family and there is something very interesting about their children’s birth years. It just so happens that every year the McGough’s have had a child, Alabama has won a National Championship title. 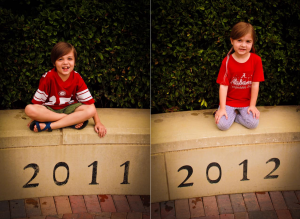 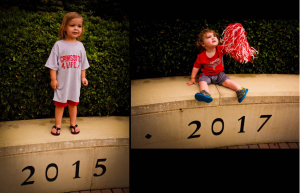 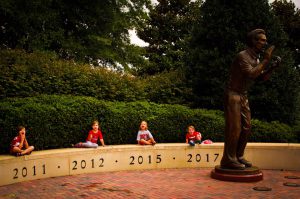