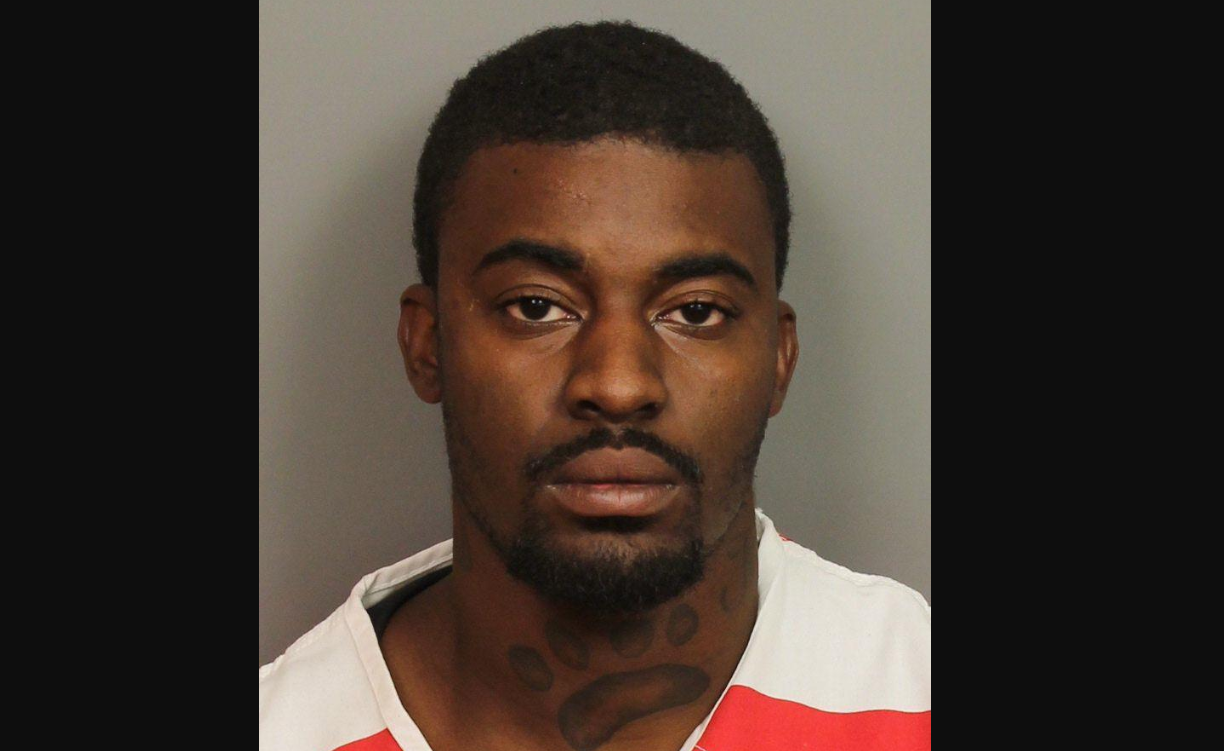 JEFFERSON COUNTY — The Jefferson County Sheriff’s Office said a man is in jail after a car was stolen and the driver led deputies on a chase.

Deputies responded to a call about a stolen car on Saturday, Sept. 14, 2019, at 12:15 p.m. The victim told investigators she set her keys down while at a laundry business in the 1500 block of Center Point Parkway. That’s when she said the thief took her key fob and left in her car.

The vehicle was tracked down to Interstate 459 where deputies attempted to stop the driver. According to deputies, the man accelerated and lost control of the car near the Liberty Parkway exit. The car crashed and the man got out of the vehicle and ran. Deputies chased him down and took him into custody. 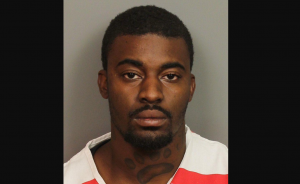 Quintarius Cordell Mitchell, 26, is charged with theft of property first degree, attempting to elude, reckless endangerment and resisting arrest. Mitchell is in the Jefferson County Jail on bonds totaling $43,000.