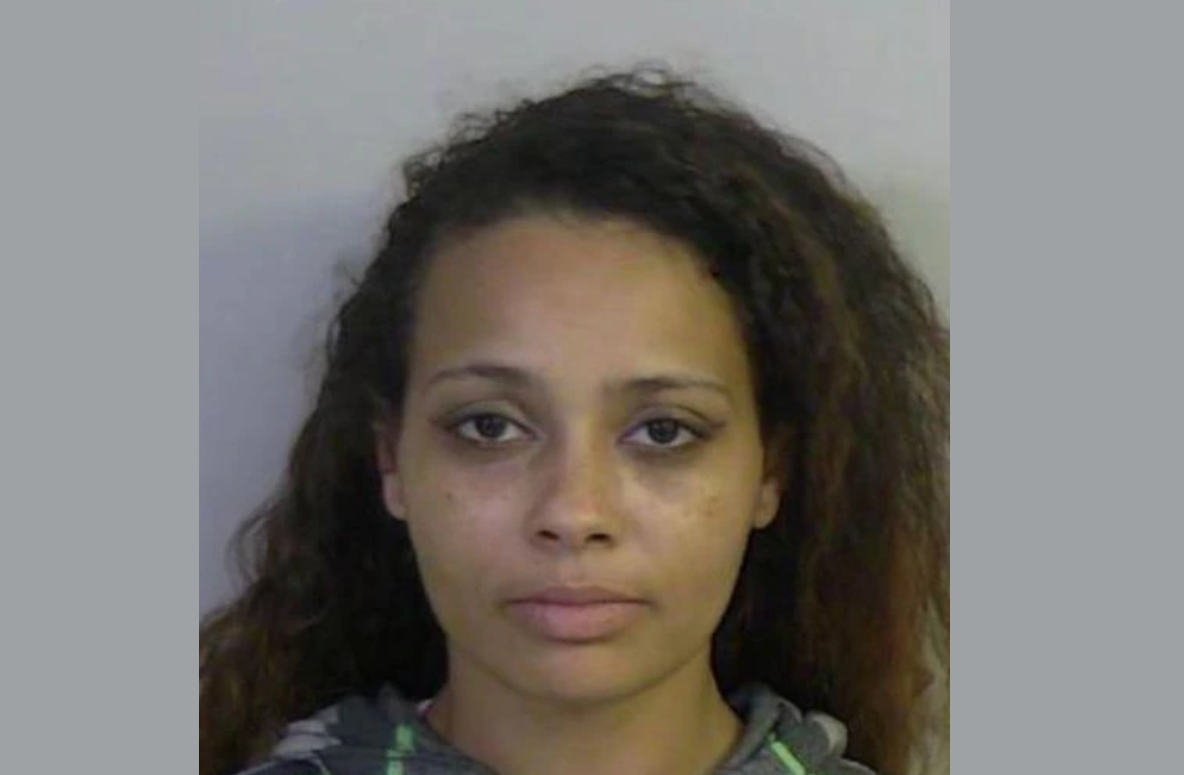 TUSCALOOSA, Ala. (AP) — A homicide suspect’s wife is now among those accused of murder in the slaying of an Alabama woman whose body was hidden in a well.

Tuscaloosa police say they think Monic Battles was at the home she shared with her husband, Tyler Battles, while 20-year-old Willoe Watkins was beaten with a bat and strangled with a cord. Investigators believe Tyler Battles, Joseph Nevels and Devin Hall wrapped Watkins’ body in trash bags and drove to another house to dispose of it. 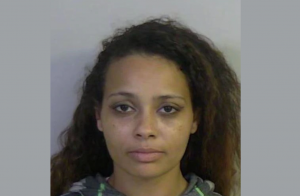 The Tuscaloosa News reports the three men were arrested in July on charges including murder after Watkins’ body was discovered concealed in a well. Investigators have said they found her body under concrete blocks and fast-setting concrete, about 35 feet (11 meters) inside the well in rural Tuscaloosa County.