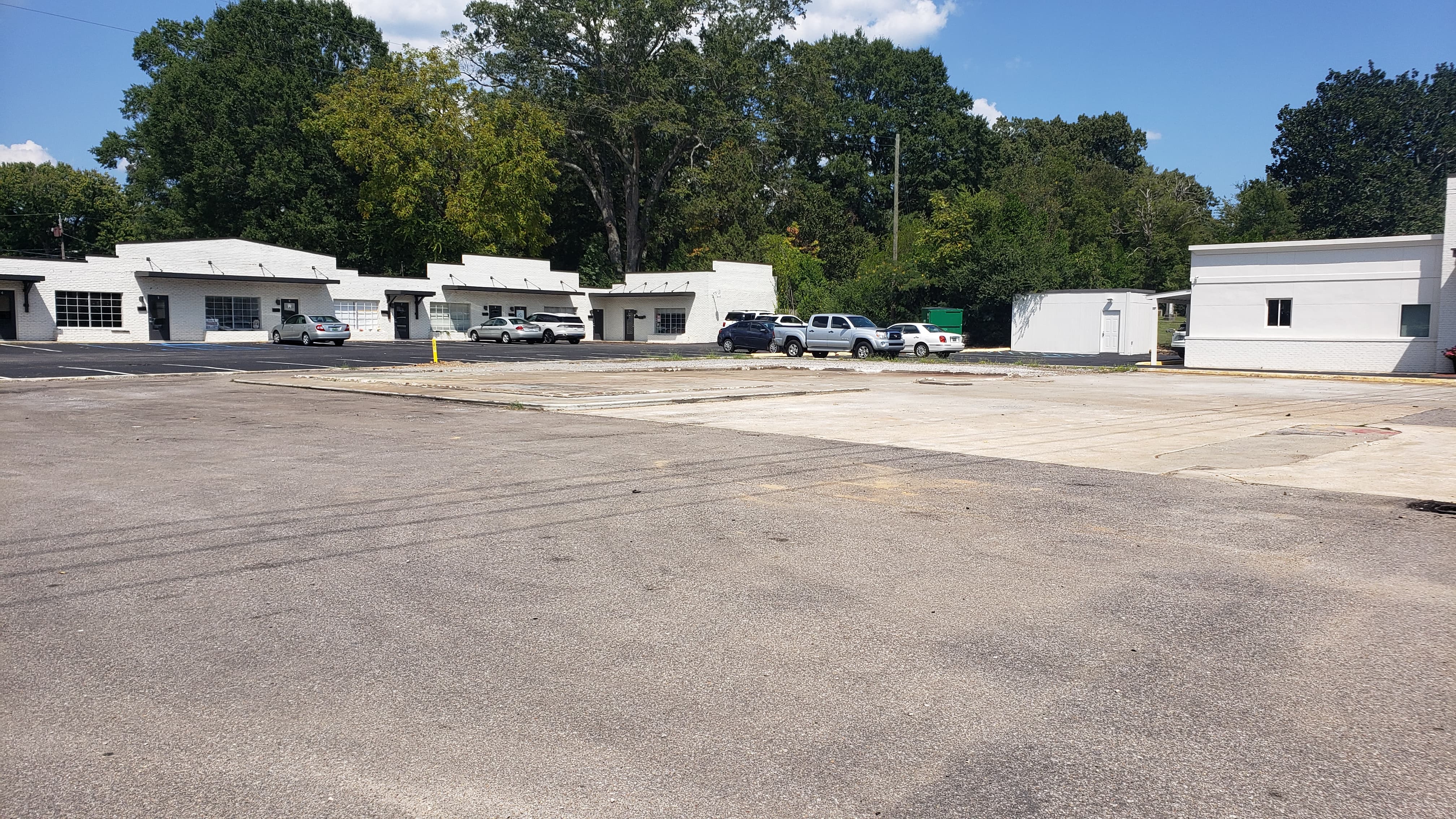 TRUSSVILLE — The former Borella building off Highway 11 is gone after months of preparation.

The Trussville Redevelopment Authority worked to get the building demolished after asbestos testing was completed. Now, the authority hopes to develop the property.

Ian Maddox, who serves on the TRA, said there have been several discussions on what to do next.

“If there’s someone in this community and they have an idea and they are a developer or business owner, we want them to come to us,” said Maddox. 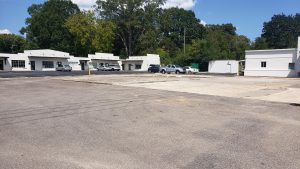 The authority has discussed building a commercial building, which would then be leased to a prospective business or businesses. 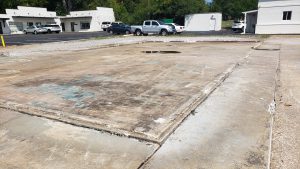 Only a slab remains where Borella’s Auto Repair once stood.

Borella relocated to 187 Argo Margaret Road in Argo after TRA purchased the property.