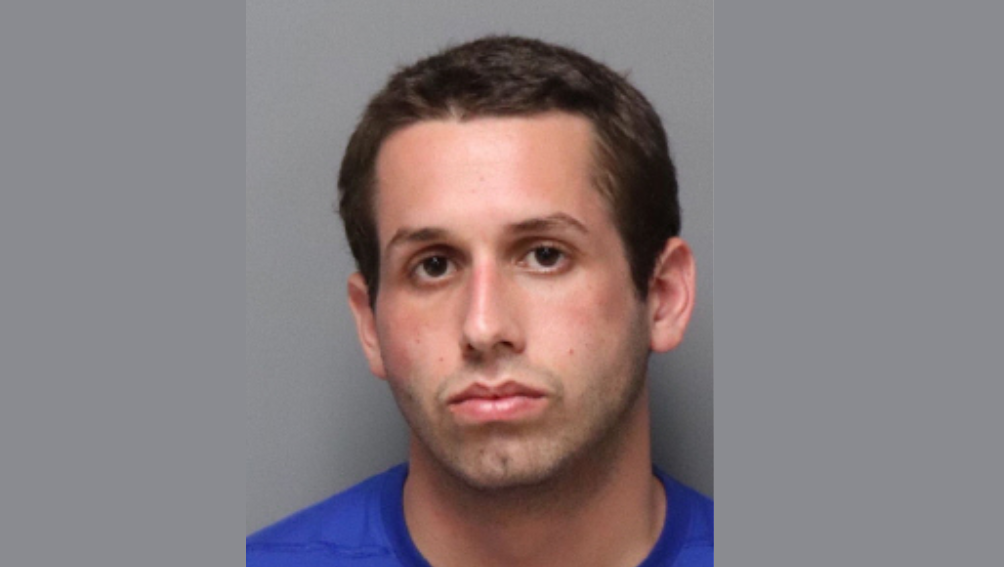 TRUSSVILLE — The Trussville Police Department is investigating after a domestic violence incident was reported on Roper Tunnel Road.

Police were called to the scene near the intersection of Roper Road on Sept. 9, 2019, at 7:59 a.m. Detectives talked to the father who said his son assaulted him and took his vehicle. The father said he pulled out his Smith and Wesson 9 mm and shot at the vehicle, trying to shoot out the rear tire. The vehicle was not struck.

Detective Ben Short said the son, David Anthony Booth, 24, of Trussville, was arrested on charges of domestic violence third degree. He is also facing a charge of assault with a bodily fluid after Short said he spit on the arresting officer. David Booth bonded out of the Trussville City Jail on Sept. 12. 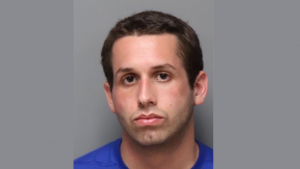 The father, Gary Dwayne Booth, 54, of Trussville, will appear in court for discharging a firearm in city limits. The court date has not been set.

All parties are innocent until proven guilty and have not been formally charged.