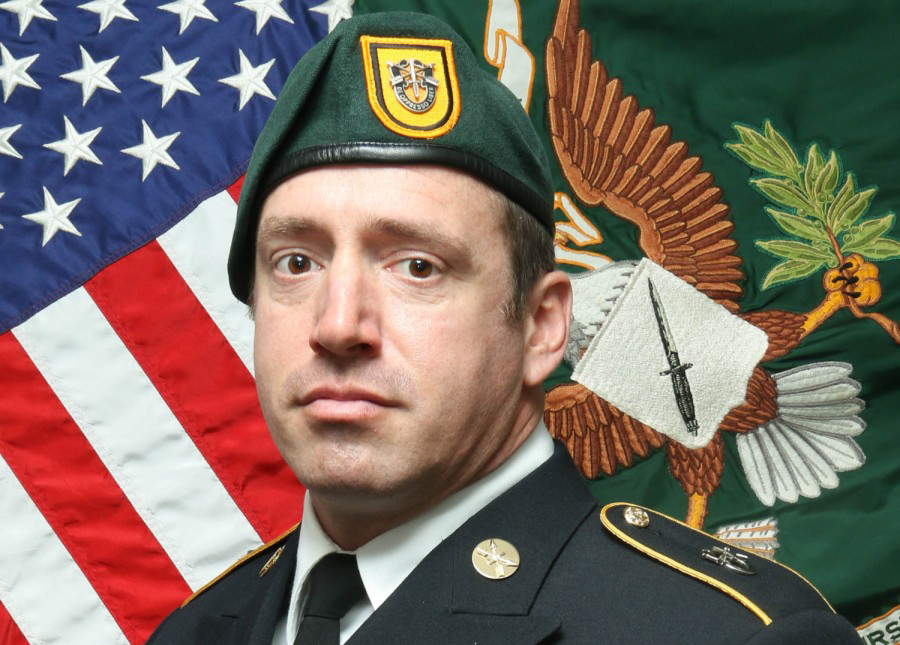 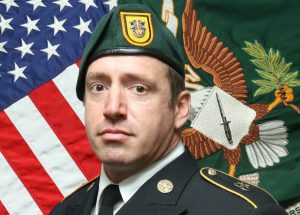 KABUL — Sgt. 1st Class Jeremy W. Griffin, 40, from Greenbrier, Tennessee, was killed in action on Sept. 16, 2019, by small arms fire during combat operations in Wardak Province in Afghanistan, according to the Department of Defense.

The incident is under investigation.

“The loss of Sgt. 1st Class Griffin is felt across the 1st Special Forces Group (Airborne) Family and the entire Special Forces community,” said Col. Owen G. Ray, 1st SFG (A) commander. “He was a warrior — an accomplished, respected and loved Special Forces Soldier that will never be forgotten.”

Griffin was assigned to 3rd Battalion, 1st Special Forces Group (Airborne) based out of Joint Base Lewis McChord, Washington. He was on his fourth combat deployment. He was awarded the Bronze Star and Purple Heart posthumously, according to a U.S. Special Operations Command press release.

Griffin enlisted in the Army in 2004. He was previously assigned to the 82nd Airborne Division and the 7th Special Forces Group (Airborne) before attending training to become a Green Beret.

This has been the deadliest year in Afghanistan since Operation Freedom’s Sentinel began in 2014. As of now, 17 U.S. service members have died in 2019.