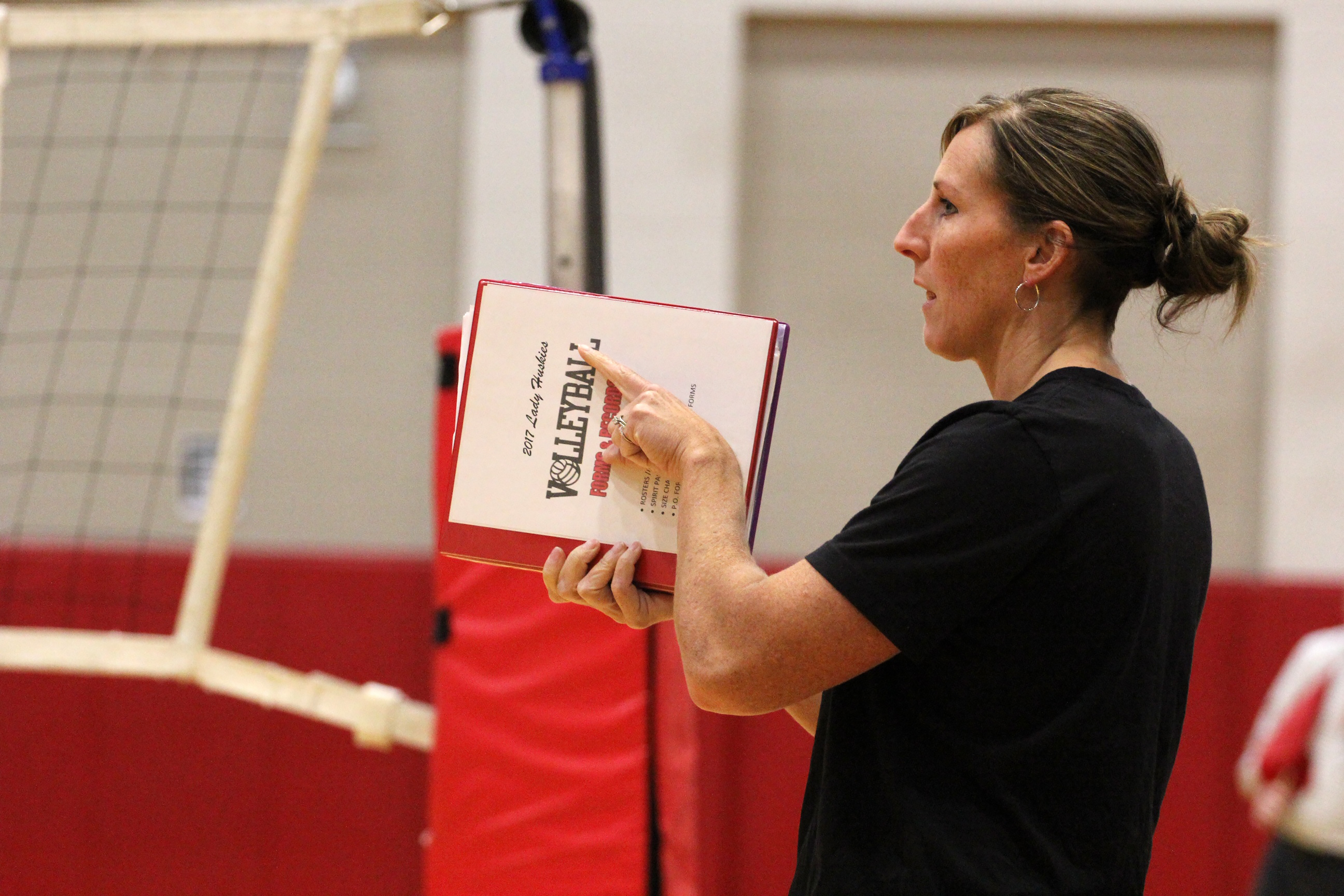 Hewitt-Trussville volleyball fights to change culture as season winds down

TRUSSVILLE — Nothing remains constant but change itself. That adage is a reality that the Hewitt-Trussville volleyball team now embraces as the Huskies battle through a season wrapped in a veneer of adaptation brought on by a coaching change to begin the season. 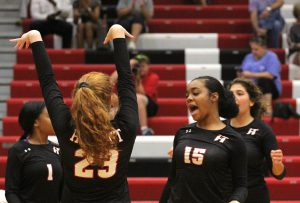 The volleyball program turned over a new leaf this offseason as current head coach Jackie Cox grasped the reins from former head coach Katie Riggins — Riggins led the program for 26 years. The turnover has not been without its fair share of difficulty this year; Hewitt-Trussville has struggled to win even a handful of games with the regular season winding down.

The biggest obstacle this season has been developing a winning culture that successful programs embrace year in and year out.

“We’re trying to introduce a few things that weren’t here before,” Cox said prior to the Huskies’ matchup against Mountain Brook. “We have some girls that have been in the program longer, so it has been harder for them to make that adjustment compared to the freshmen coming in.”

Cox was the junior varsity coach in 2018, so the few freshmen that are on the roster have a familiarity with what Cox expects. However, the roster is filled primarily with sophomores and seniors. Those players are used to a certain way of coaching.

It’s as if a teacher departs midway through a school year only to have another come on board with a completely different way of teaching. There’s going to be some students who embrace the new methodology, but others are going to have issues if they are forced to do things that they have either never done before or do not want to do.

The obstacle that Cox is harping on this season is developing a winning mindset and how to handle losing. The first-year varsity coach introduced a philosophical way to approach the subject.

“We put up a board, and we just talked about some of the reasons why teams don’t win,” Cox said. “The girls went through it: effort, attitude, walking out and already thinking you have the game won, not trusting your teammates and communication. I said, ‘Let’s play on that.’ I wrote on the board, ‘Because the other team is just better than we are.’”

The point that Cox was trying to make is that no matter how well everything is going for you, there’s always the chance that things will not go your way. And that is just the way it is. Teams are going to lose, but it is how a team responds after that loss that defines whether they will be successful or not. 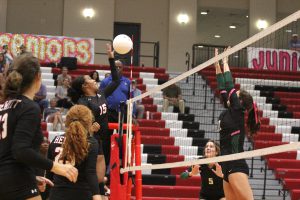 Cox went back to that board and pointed out all the aspects that can be controlled. Players can only control what happens in the locker room and what happens on their side of the court. As long as they play together, it does not matter if they fall to a better team. Winning comes from bottling adversity and learning from what went wrong.

“If you lose, you can’t let that rob you of who you are and your joy,” Cox said. “There’s a difference in being happy and having joy in your life. You should never walk through the door and be happy that you lost. But, you shouldn’t still be mulling over it the next day and it robbing you of who you are. It’s keeping you from being a good teammate the next day. It’s keeping you from being an encourager because we lost the day before.”

That is the mindset that Cox is fighting to change. As the season ticks down and the losses pile up, Cox is working on coaching the players to control what they can on the court. If they do that, she expects “those losses will start turning into wins.”

For the most part, the players have embraced the new direction. Junior Caroline Stearns is a player that Cox highlighted because of her enthusiasm and her ability to communicate and keep the energy up. Cox also mentioned her excitement about the sophomore class.

“We’ve got a middle that transferred from Springville last year,” Cox said. “This is her first season with us. Her name is Chrischandria James. She’s a big middle for us. We’ve got Gabrielle Dion. She’s an outside. We’ve got a lot of passion in Zoe Walker. She sets some for us this year. She’s shows hustle and passion.”

This season has been one of change of Hewitt-Trussville. Through all the adversity, Cox hopes that her players have learned how to foster an enjoyable environment and have grown both as a player and as a person.

“I want for the girls to think that they learned something,” Cox said. “That they’re better skill wise. That their volleyball IQ is better than it was at the beginning of the season. That they’ve learned something about themselves morally and spiritually in life. How to deal with hardship and how to foster teamwork even when things aren’t going the way we want them to.”