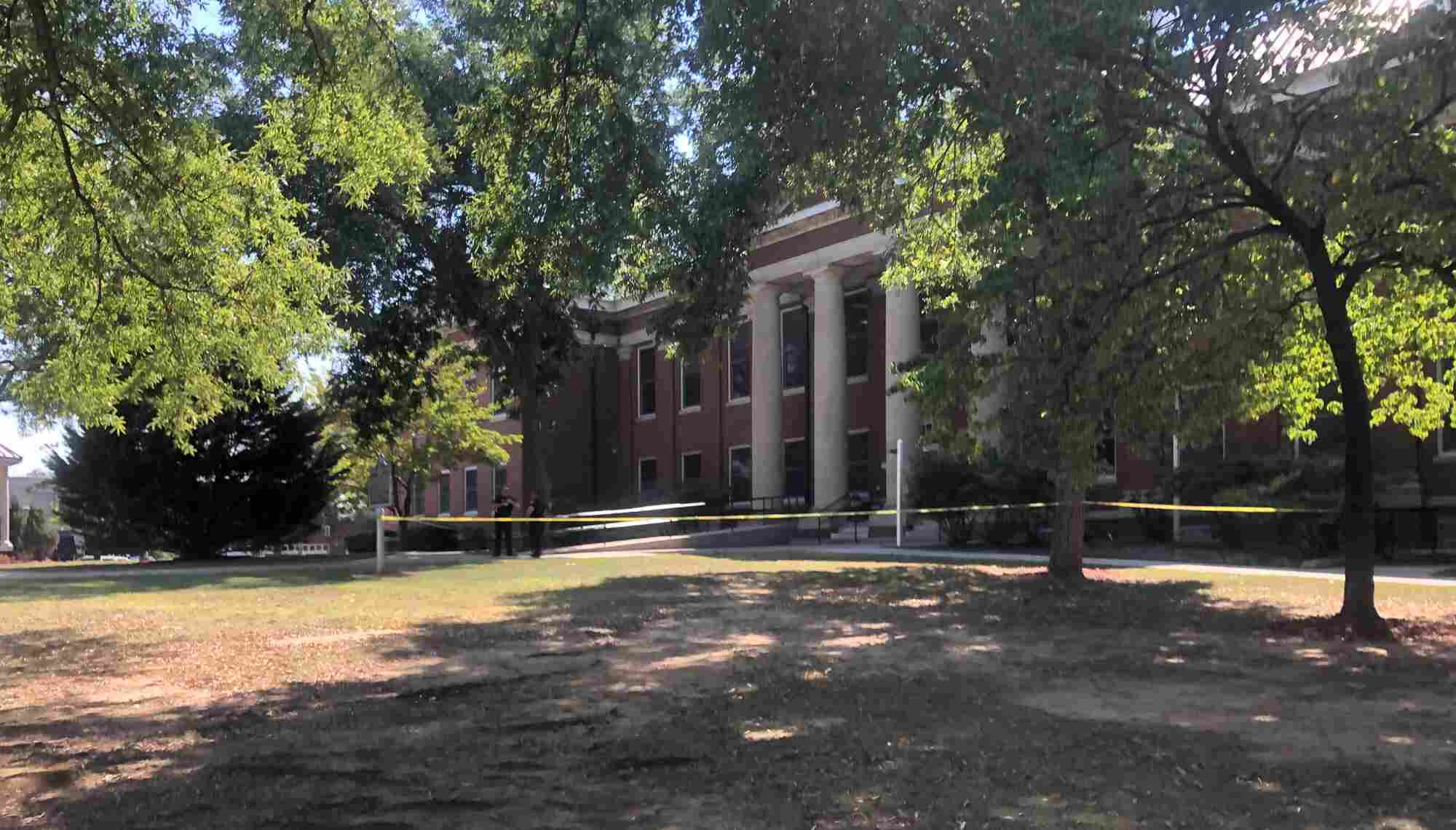 SCOTTSBORO — A shooting at an Alabama courthouse on Wednesday sent one person to the hospital, authorities said.

According to Jackson County Sheriff Chuck Phillips, an area resident entered the Jackson County Courthouse around 10 a.m. armed with a handgun. The resident exchanged words with a deputy, which resulted in both individuals pulling out their weapons. The armed man was shot.

“After being refused entry by courthouse security deputies, the man drew his weapon and was shot,” the sheriff said.

Scottsboro Fire Chief Gene Necklaus said one person was flown to a hospital, but there weren’t any immediate details on their condition. No sheriff’s deputies were injured.

The County Commission posted on its Facebook page that the courthouse was closed, but it did not give any details.