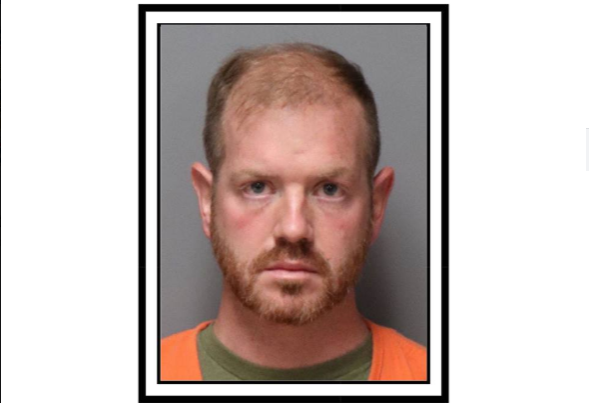 TRUSSVILLE — A man has been charged with public intoxication and attempting to elude the police after getting his vehicle stuck on the train tracks in Trussville where it was struck by a train, police said.

On Wednesday at around 1:18 a.m., Trussville Police responded to a collision involving a Norfolk Southern train and a Honda Pilot that occurred in the 100 block of Railroad Avenue. 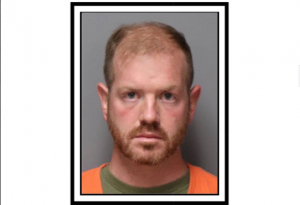 When officers arrived, they discovered that a vehicle had driven up the tracks, away from the railroad crossing, and became stuck. The vehicle was unoccupied at the time of the collision.

“During the search for the driver or owner of the vehicle, officers located Ryan Mitchell, 33, of Newell in the 200 block of Main Street,” Detective Ben Short said. “Newell ran away from police and was captured after a brief foot chase.”

Mitchell was arrested for public intoxication and attempting to elude a law enforcement officer and was booked into the Trussville City Jail.

The vehicle was towed from the area and train traffic has resumed.