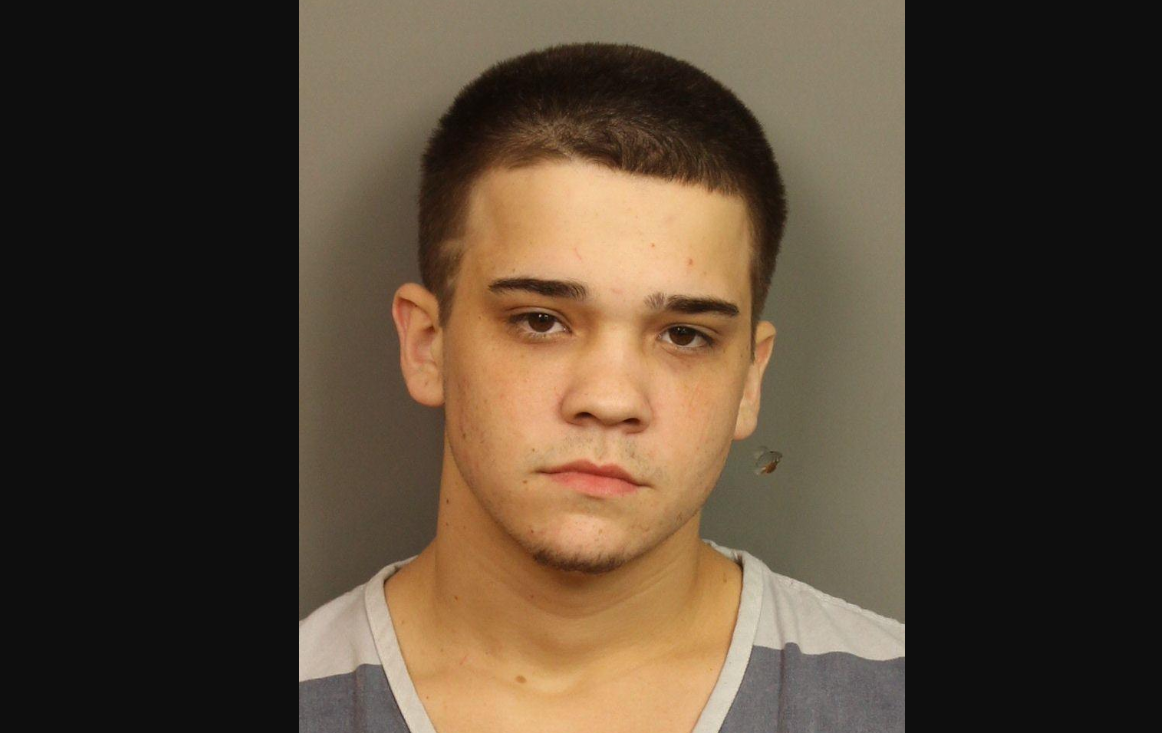 UPDATE: Clay man arrested on charges of fraudulent use of a credit card

TRUSSVILLE — A man wanted on two counts of fraudulent use of a credit card has been arrested after Crime Stoppers of Metro Alabama asked for information on his whereabouts. 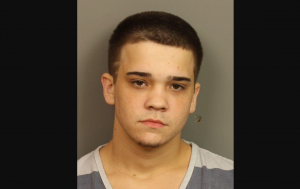 The Trussville Police Department said the charges stem from a case in Trussville in July 21, 2019. James is considered innocent of those charges until proven guilty in a court of law.