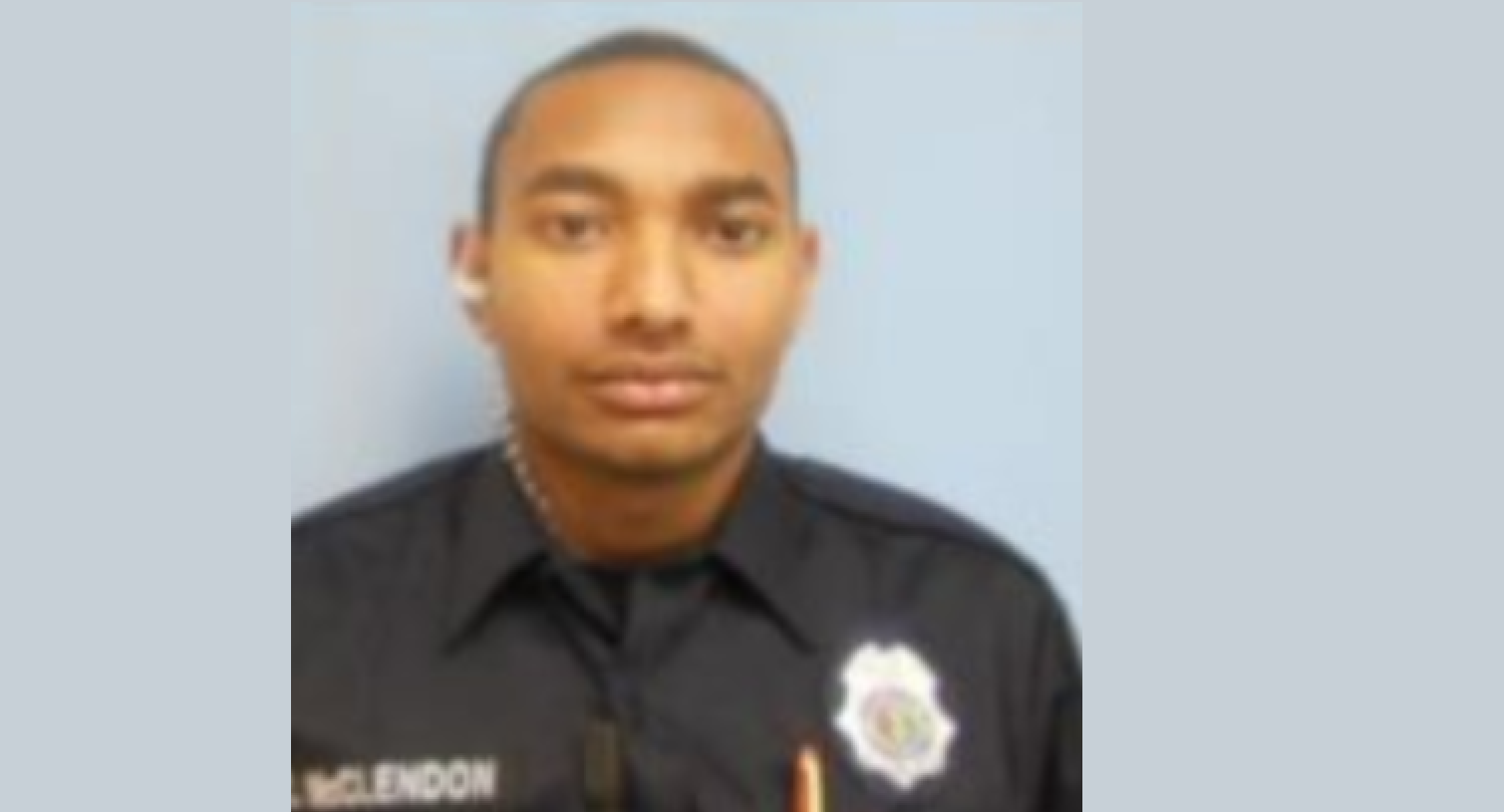 TROY – An Alabama Department of Corrections officer was arrested in connection to an ongoing investigation by the department’s Investigation and Intelligence Division.

Corey McClendon, 26, of Louisville, Alabama, was arrested and charged with trafficking in controlled substances. McClendon was taken into custody from the parking lot of a business in Troy, on Sept. 13. McClendon is employed at Easterling Correctional Facility in Barbour County. 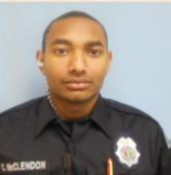 The DEA and the Troy Police Department’s SWAT Team worked with ADOC agents. Investigators said McClendon purchased narcotics from an undercover agent. McClendon confessed to purchasing methamphetamine with the purpose of introducing the drugs into the Easterling Correctional Facility. He was taken to the Pike County jail where he was booked.

McClendon has been employed with ADOC since July 2015.  The ADOC Investigations and Intelligence Division is continuing to investigate the case.