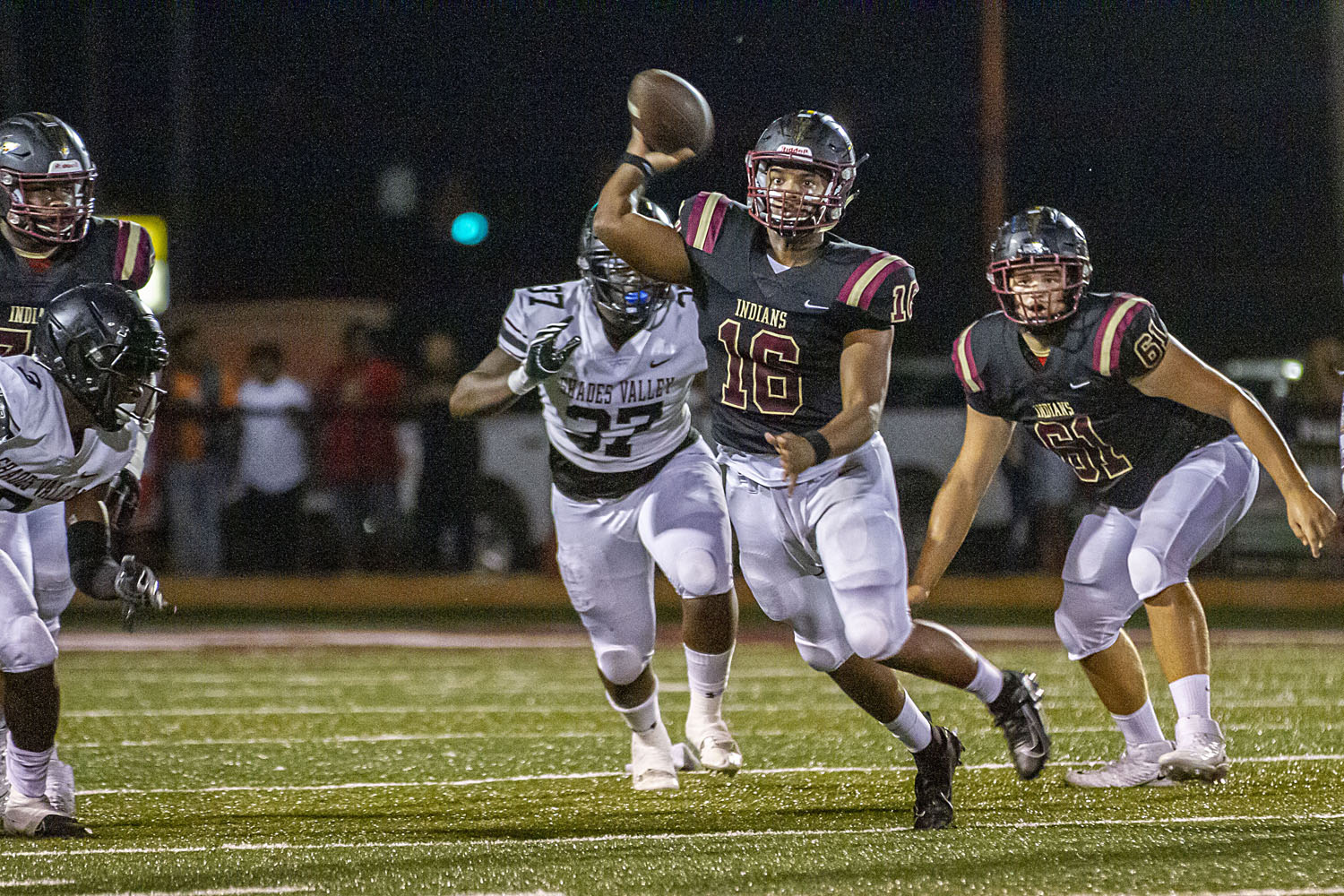 PINSON — Oh, to be the Oxford High School football team. The 2019 season has proven to be quite fruitful for the Yellow Jackets. Holders of one of only two undefeated records in Class 6A Region 6, Oxford (4-0) has blazed through its first four games of the season. The Yellow Jackets have scored over 40 points in each game and have held opponents to just nine points per game.

The point spread for Oxford this season is ridiculous: 180-34.

Now, before you drool over the fluff, let’s dive into the real numbers behind Oxford’s dominance this season. At first glance, the Yellow Jackets have made easy work of each opponent. But starting with Munford in week one, the red flags start flying.

Through four games, Munford is 1-3 and owner of the second-worst defense in Class 5A Region 5. The Lions have given up an average of 32 points per game. In addition, they have the third-worst offense in the region.

Against Gadsden City in week two, Oxford again had no trouble, winning 42-7. This came against an opponent that remains winless (0-4) on the season. Shockingly, the Titans aren’t the worst team in Class 7A Region 4. That belongs to Bob Jones. Gadsden City has given up 35 points per game and has averaged just 16 points per game on offense.

In week three, Oxford traveled to Pell City to open region play. The trend continued for the Yellow Jackets as they defeated the Panthers, 41-7. Pell City has managed to win just one game on the season and are the standard bearer for the worst defense in the region along with the second worst offense in the region.

Noticing a trend? No? Then let’s continue to week four against Charles Henderson. Oxford, you guessed it, defeated the Trojans, 49-14. This is the same Charles Henderson team that sits 1-2 overall and won a barn-burner of a game against Rehobeth, 6-0, to open Class 5A Region 2 play. The Trojans have allowed 33 points per game and score just an average of 14 points per game.

The mighty Oxford Yellow Jackets have been playing with fool’s gold. That is, until they hit the road to face the gold standard of Alabama football in Pinson Valley on Friday. The Indians enter the night winners of three consecutive games. All four of Pinson Valley’s opponent this season have lost no more than one game, and all, save for maybe Shades Valley, are expected to reach the playoffs.

Friday’s matchup will be the fifth consecutive opponent that Pinson Valley has faced this season that is either ranked or receiving votes in the Alabama Sports Writers Association poll. 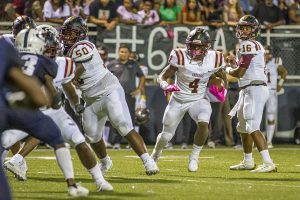 Behind a stellar defense, the Indians have allowed, on average, just one touchdown per game since they fell to Hewitt-Trussville, 40-33, to open the season. Overall, Pinson Valley has allowed just 15 points per game. This past week, in a win at Clay-Chalkville, the Indians put together their best complete performance on the season.

Pinson Valley relied on the arm of Barry White (16-for-26, 220 yards and three touchdowns) and a defense that allowed just eight total first downs and gave up just 133 yards of total offense.

At some point in time, a team will face adversity. The teams that enter those contests hardened behind a brutal schedule are typically the ones that emerge as the victors. Oxford has faced no adversity this season. It has not faced any opponent that could be mentioned in the same breath as Pinson Valley.

With Pinson Valley’s ability to excel in one-on-one match-ups, the Yellow Jackets could be in for a rude awakening. Never underestimate a team that takes the road less traveled. Pinson Valley has done that and has emerged, yet again, as the Class 6A team to beat.