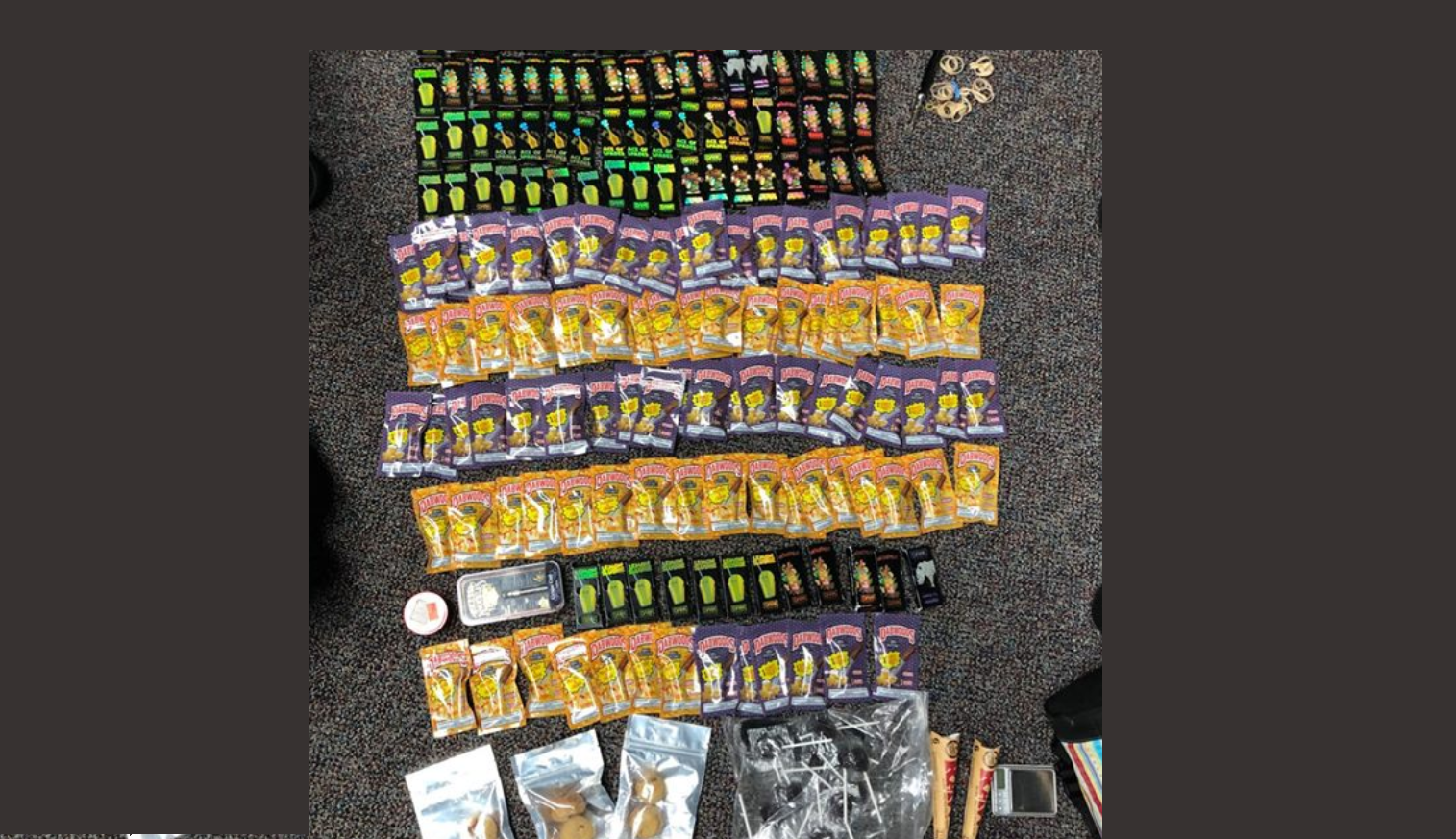 TRUSSVILLE — The Trussville Police Department is investigating after developing intelligence that narcotics were being sold to high school-aged kids in the area.

Marcus Falconer, 25, of Trussville, was arrested for unlawful possession of a controlled substance after investigators said they found 193 THC vape cartridges containing 90-95% pure THC oil and assorted drug paraphernalia at his residence.

Investigators said they will also screen warrants for a juvenile that lives in the home on Penny Lane where the items were found. 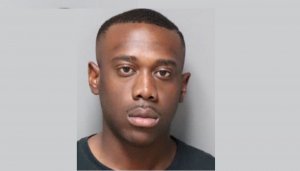 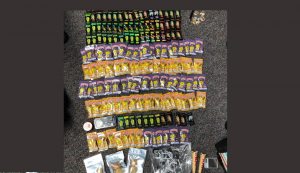 Falconer will go to the Jefferson County Jail on $10,500 in bonds. He also shows active felony warrants for Distribution of a Controlled Substance out of Tuscaloosa County.