Ortega was going to buy a car from Juskiewicz, a co-worker, on the night of the shooting. Juskiewicz showed up and began shooting at the victims, Capt. David Agee of the Jefferson County Sheriff Office said. 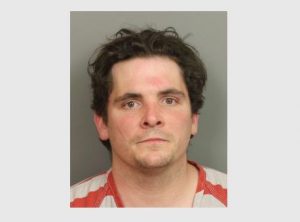 Juskiewicz is being held at the Jefferson County Jail without bond on the capital murder charge.