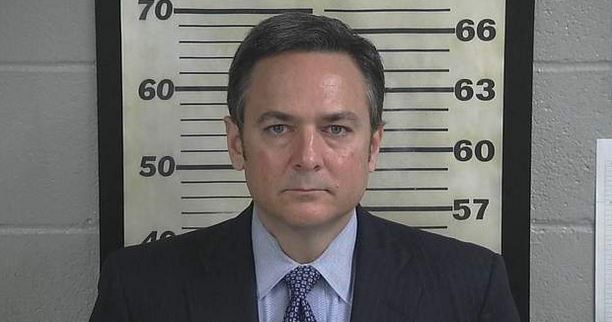 MONTGOMERY — Former State Senator and attorney Zeb Little was convicted on Sept. 20 of two counts of felony theft of property, according to Attorney General Steve Marshall.

The investigation into Little began when a victim complained to the Cullman County Sheriff’s Office that money placed into Little’s trust account related to her father’s estate was stolen.  The Attorney General’s Criminal Trials Division presented evidence to a Cullman County grand jury on Feb. 11, 2019, resulting in Little’s indictment for three counts of theft of property related to that victim. On Sept. 19, Little was charged by the Cullman County Sheriff’s Office with another count of theft of property related to client trust funds stolen from additional victims. An investigation revealed that on multiple occasions, Little was settling cases on behalf of clients that were plaintiffs in personal injury cases. Marshall said Little would inform the clients that a settlement had been reached and said that he would pay the medical bills from the settlement amount. Instead of paying the medical bills, he transferred that portion of the settlement money to himself. 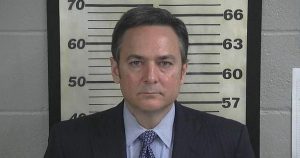 At a status hearing on Friday, Little agreed to plead guilty to two felony counts and pay restitution in the amount of $74,043.44. Both counts are class B felonies and are controlled by the Alabama presumptive sentencing guidelines. Sentencing will be left to the discretion of the Court and will be held in Cullman County on a date that is not yet set.

Marshall said the victims in the case trusted Little to represent them.

“These victims needed help during a difficult time and went to Little searching for justice,” said Marshall. “Instead, they were victimized again by the greed of an individual who used his position of trust to enrich himself. This type of conduct erodes at the trust that the people of Alabama should be able to place in members of the Alabama bar. It will not be tolerated.”

Attorney General Marshall praised those involved in bringing this case to a successful conclusion, noting in particular Assistant Attorneys General Katie Langer and Chris Moore. He also thanked the Cullman County Sheriff’s Office for its excellent work conducting the investigation.