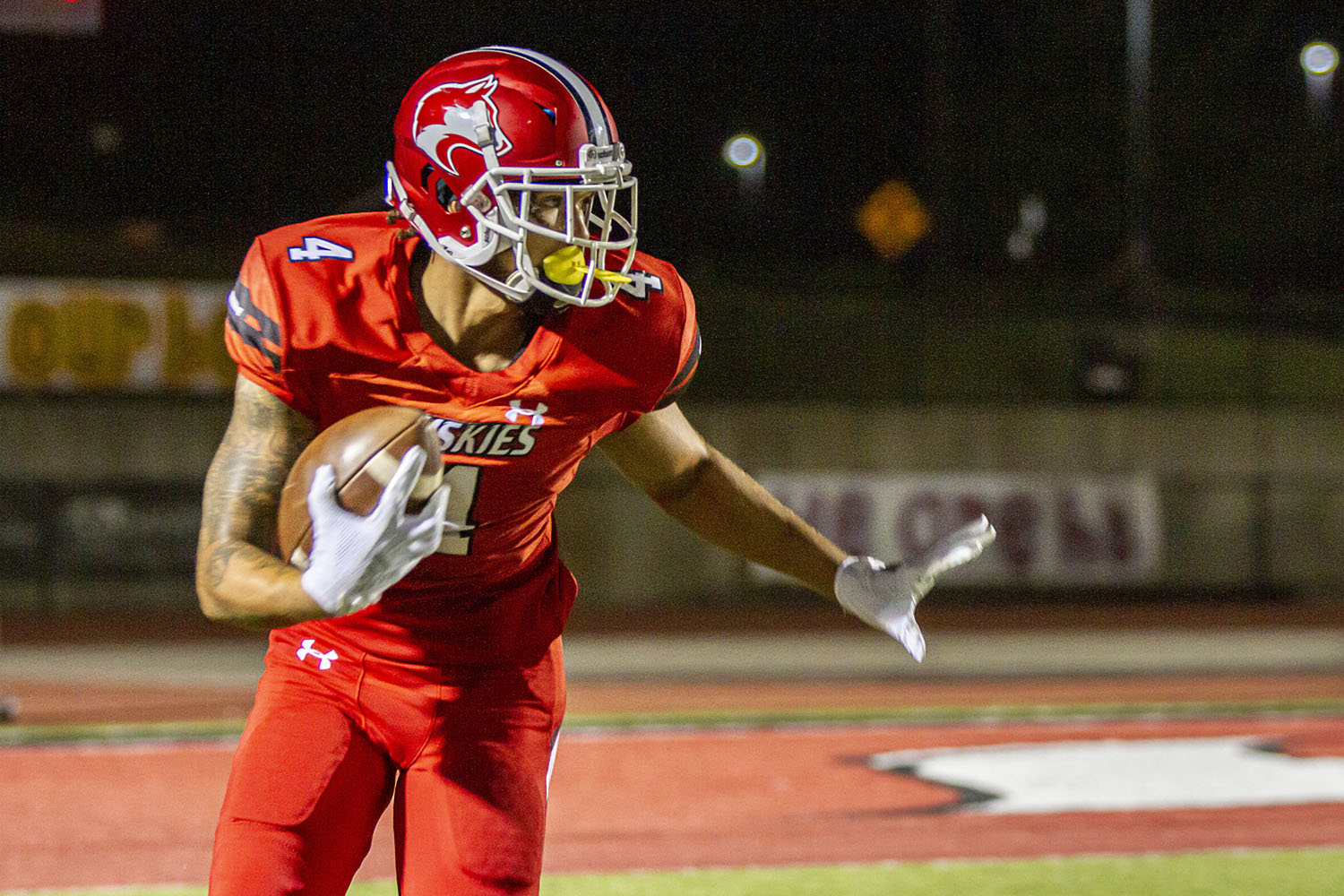 TRUSSVILLE — Sitting back now, it’s astounding to think that three weeks ago Hewitt-Trussville was contending for the top spot in Class 7A Region 3 along with the likes of Thompson, Hoover and Mountain Brook.

The Huskies will now instead limp out of region play to battle a Huffman team that historically puts up a stiff fight — Hewitt-Trussville leads the all-time series 21-18. This past season’s 41-0 thumping by the Huskies seems to be more of an anomaly than a trend, however. 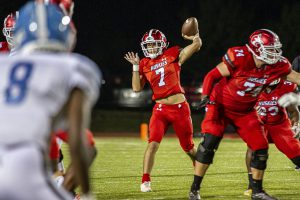 This comes as the Huskies’ injury list begins to read more like a starting lineup following two consecutive brutal losses to Hoover and Spain Park that took a physical toll on the players. As a result, Hewitt-Trussville is now on the outside looking in of the playoff picture — Thompson, Mountain Brook, Hoover and Vestavia Hills hold the top four spots. Of those four, the Huskies are set to play three of those four during the second half of the season.

This comes without a bye week on the horizon, mind you.

After slipping to No. 10 in the current ASWA Class 7A rankings, the Huskies are in danger of falling out altogether should they lose to Huffman. Despite the fact that this outing does nothing for the Huskies’ playoff hopes, this game will be a barometer as to whether Hewitt-Trussville has the fight left in it to shake off a tough stretch.

Huffman enters the game 2-3 and losers of two of its past three games. The Vikings are coming off a 34-13 victory over Class 6A Region 6 rival Pell City, 34-13. The Vikings’ defense has been relatively tough this season despite their record. Through five games, Huffman has allowed just 23 points per game, which would be relatively decent in any region other than Region 6.

Offensively, the Huskies’ passing attack has been led by Cade Ott Carruth. Through five games, Carruth has gone 69-for-126 for 824 yards with seven touchdowns and five interceptions; however, his injury this past week might mean that Jackson Holland gets the starting nod. This season, Holland is 7-for-8 for 38 yards. 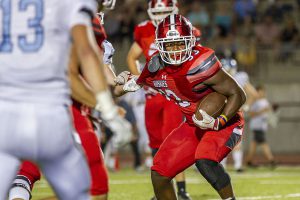 Even with stalwart Armoni Goodwin out for the year, Hewitt-Trussville’s running game has been a point of focus. Led by Sean Jackson’s 56 carries for 563 yards with four touchdowns, the Huskies have rushed for 1,344 yards this season with 17 touchdowns.

The receiving core has received some love this season, as well, despite the carousel of quarterbacks. Dazalin Worsham leads all with 39 receptions for 325 yards and three touchdowns. Omari Kelly, Jackson, Matt Miller and Jamyre Reese round out a group that has caught 86 receptions with seven touchdowns.

The twilight of the season is on the horizon. With the Huskies’ grasp on a playoff berth slipping, the next few weeks will determine as to whether Hewitt-Trussvile slips off into the night quietly or claws its way back into the picture.

“The season is not over,” head coach Josh Floyd said. “We just have to regroup and come back.”